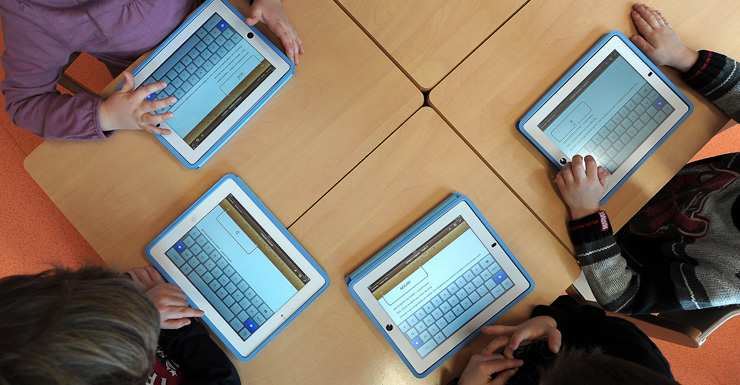 Children who often spend time browsing social media could be in need of extra emotional support from their guardians, new research has warned.

Teenagers who use social media for more than two hours each day were found to be more likely to have symptoms of depression.

The study published in the journal Cyberpsychology, Behaviour, and Social Networking discovered the link between heavy social media use and increased probability of mental health problems, including psychological distress and suicidal thoughts.

• Uber’s bait and switch: customers taken for a ride
• Young workers will suffer from Sunday pay cuts
• Stressed at work? It could be leading to weight gain

“Youth with mental health problems may be frequently using [social networking sites] to seek interaction or support,” the study found.

“The present results showed that more than a quarter of students reported an unmet need for mental health support. Of these, the majority reported frequent use of [social networking sites].”

The researchers examined data taken from 750 students in the 2013 Ontario (Canada) Drug use and Health Survey.

“Public health and other service providers may be able to reach a key vulnerable population if they also engage youth on [social networking sites] with health promotion approaches and supports.”

High amounts of time using technology, or “screen time”, was found to be a part of a complex range of factors that led to mental health problems.

The study stressed that use of social networking sites alone was not the only explanation for mental health conditions.

Social media use linked to depression