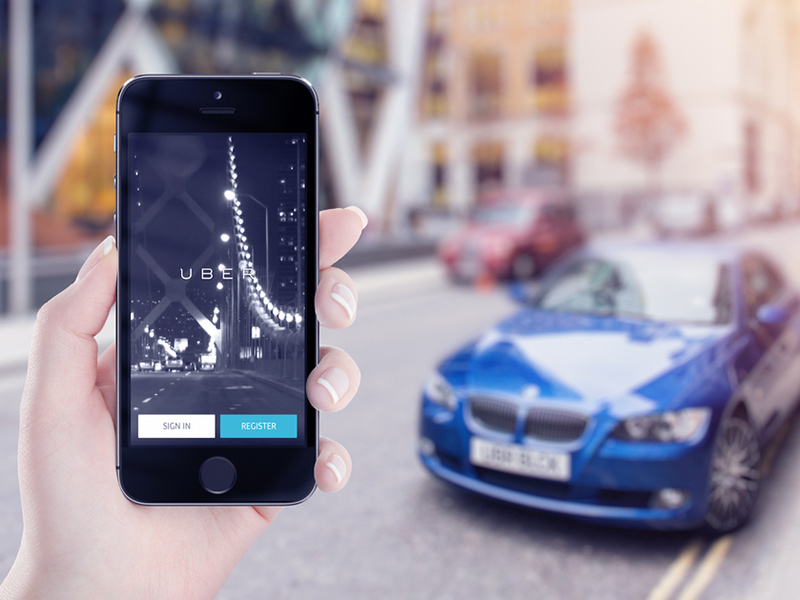 Uber has a great reputation. It’s the high-quality car service with drivers who care about their work. Right?

On closer inspection, that impression may be out of date. The latest trend is articles like this one from Philadelphia, full of stories of drivers texting and serious mechanical problems.

The shiny new taxi service perfectly attuned to the age of the mobile phone may be starting to look a little mud-spattered.

• Uber accused of ‘spying’ on passengers
• Why you should never, ever use UberX
• Anti-Uber protests turn ugly
• Uber’s radical plan for taxis … and your car

Uber offers two main products. Uber Black, which is for limousines, and UberX which is for regular cars. But even UberX launched with a promise of style.

The brand attracted a certain class of technology-aware drivers. The suggestion being that you can expect a lucid, competent driver with a good attitude towards personal hygiene and a decent car.

Man driving for @Uber sucks now. I remember when I used to make money. #Uber i need to find a real job.

In the early days UberX made big claims about the money that could be made. At one stage it even said the median driver in New York could make $90,000.

The ranks of Uber drivers were full of professionals. Not just professional drivers but professional people from other walks of life dabbling in a spot of driving on the side.

But Uber’s business model has proved to be less friendly to drivers than it seemed. Some of the PR spin equates revenue with earnings, as though drivers don’t have costs like petrol or wear and tear.

Uber’s drivers have become quite outspoken about how little they are paid. That can’t be helping with attracting and retaining good drivers.

The company’s signature move hasn’t helped either – cutting fares. Uber tries to announce that as a good thing for drivers, suggesting that the extra patronage will offset the loss of the base fare. They say:

“As we have seen in many cities, when prices are lowered, demand among riders increases. Increased demand creates greater efficiency for the driver partner, more trips per hour, and more earnings for every hour on the road.”

Really disappointed with the rapidly dropping standard of @Uber_Melbourne drivers. 3 out of last 4 have been simply atrocious.

But experience suggests drivers end up worse off. This story of a journalist going “undercover” as an Uber driver is one of the best:

Last Friday, Uber raised prices by 10 per cent. But that money is going to flow through the drivers to the taxman for GST.

Before that, Uber cut fares in Sydney by 20 per cent in May 2014, and again in June this year by 10 per cent, although only for a limited period.

As fares have fallen and Uber has cut into the taxi market, it’s likely that many of the new drivers Uber is recruiting are taxi drivers.

#Uber used to be awesome …..Unfortunately I can see the standard falling big time!Pathetic ride is an understatement! — Kiran Kalra (@kiran_kalra) July 3, 2015

Is @Uber‘s quality slipping?? Seems like all the good @Uber_Melbourne drivers have upgraded and left us with a comparable #taxi service.

Uber does not make public information on the aggregate quality ratings of drivers, so there is no way of knowing if the star-ratings given by customers have fallen over time. They could even be rising if customers are happy to make the trade-off of a slightly worse experience at a much better price.

Criticism of Uber could just be a blip, or perhaps a backlash against the consumer adoration that followed its launch.

“We are proud of the excellent customer service our driver partners provide and our built-in quality assurance rating system ensures that standards are always kept high,” an Uber spokesperson told me.

“The consistent feedback we get from our riders is that they love the Uber experience and want it to stay!”

What’s your take? Have you used Uber? Have you even driven for the service? Please share your opinion on whether the quality has changed.

Uber’s bait and switch: passengers taken for a ride