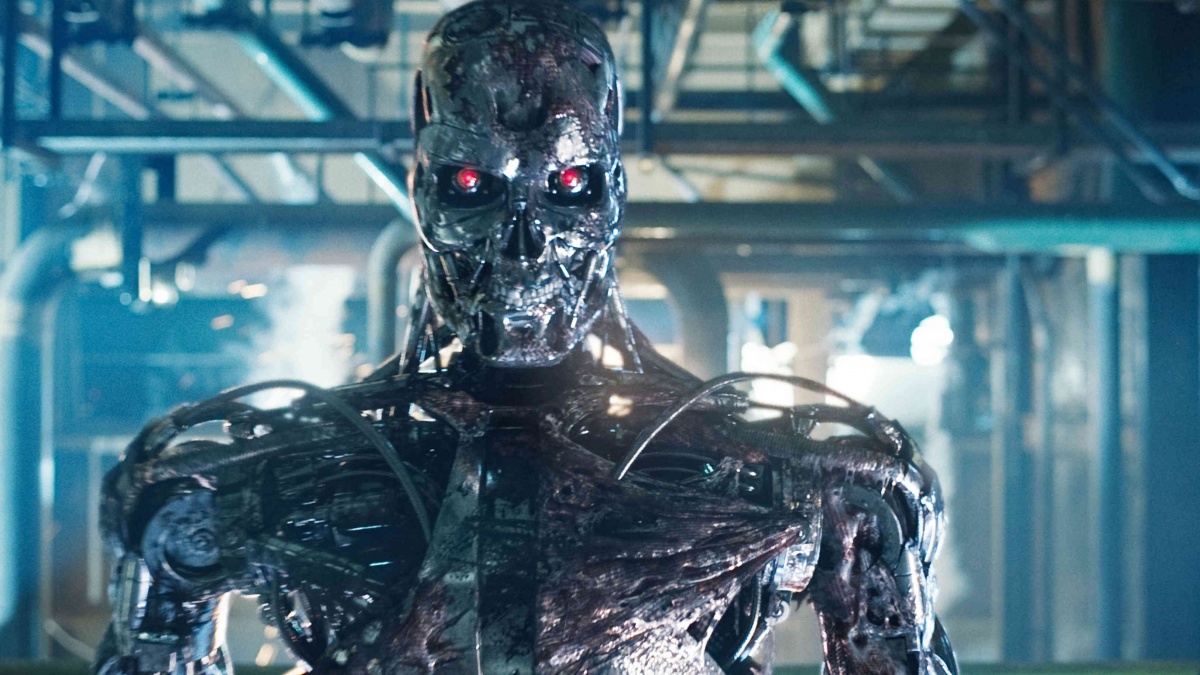 Physicist Stephen Hawking and inventor Elon Musk have called for a ban on autonomous weapons, signing a letter with over 1,000 experts saying the technology could drive a “third revolution in warfare”.

The letter was released as the world’s top experts in artificial intelligence congregated for the 2015 International Joint Conference on Artificial Intelligence in Buenos Aires, and was also signed by Apple co-founder Steve Wozniak and linguist and activist Noam Chomsky.

It warned the deployment of such autonomous weapons was feasible within years.

“Artificial Intelligence (AI) technology has reached a point where the deployment of such systems is — practically if not legally — feasible within years, not decades, and the stakes are high: autonomous weapons have been described as the third revolution in warfare, after gunpowder and nuclear arms.

“Autonomous weapons are ideal for tasks such as assassinations, destabilising nations, subduing populations and selectively killing a particular ethnic group.

“If any major military power pushes ahead with AI weapon development, a global arms race is virtually inevitable, and the endpoint of this technological trajectory is obvious: autonomous weapons will become the Kalashnikovs of tomorrow.”

Professor Hawking has previously warned the development of AI could mean the end of the human race, telling the BBC last year that “once humans develop artificial intelligence, it would take off on its own and re-design itself at an ever increasing rate”.

“Humans, who are limited by slow biological evolution, couldn’t compete and would be superceded,” he said.

Toby Walsh, Professor of Artificial Intelligence at UNSW and NICTA, said AI could be used in a productive way, and the ban was suggested for offensive weapons only.

“There are many good uses we could put robots to in the battlefield — for instance, why risks lives clearing minefields when we can have robots do this?” he said.

But Professor Walsh warned autonomous weapons were “a different kind of threat” to nuclear, saying they will “be potentially more ‘efficient’, more accurate and never resting”.

“Personally, I believe warfare needs to stay horrific and brutal,” he said.

“We need it to be so to ensure we only fight wars as a last resort.

“Politicians have to see body bags coming home and be prepared to justify why they risks the lives of our sons and daughters.

“It escalates war if we think we can be more ‘clinical’ and ‘surgical’.”

Professor Walsh said he hoped the letter, which followed the Convention of Conventional Weapons held at the United Nations Palais des Nations in Geneva, would bring awareness to a subject that “will have a vicious impact on the whole of mankind”.

“We can get it right at this early stage, or we can stand idly by and witness the birth of a new era of warfare,” he said.

Dr Michael Harre, a lecturer in Conflict Systems at Sydney University, said the letter showed scientists were taking a more active approach to managing technology than in the past.

“Scientists produced weapons of mass destruction — the original nuclear weapons — [and they] were used as a political tool,” he said.

“The scientists were concerned about what they were developing, but they didn’t necessarily take a proactive approach to managing it themselves.

“What these scientists are doing is that they’re suggesting we do as scientists have a responsibility to manage those things now.”