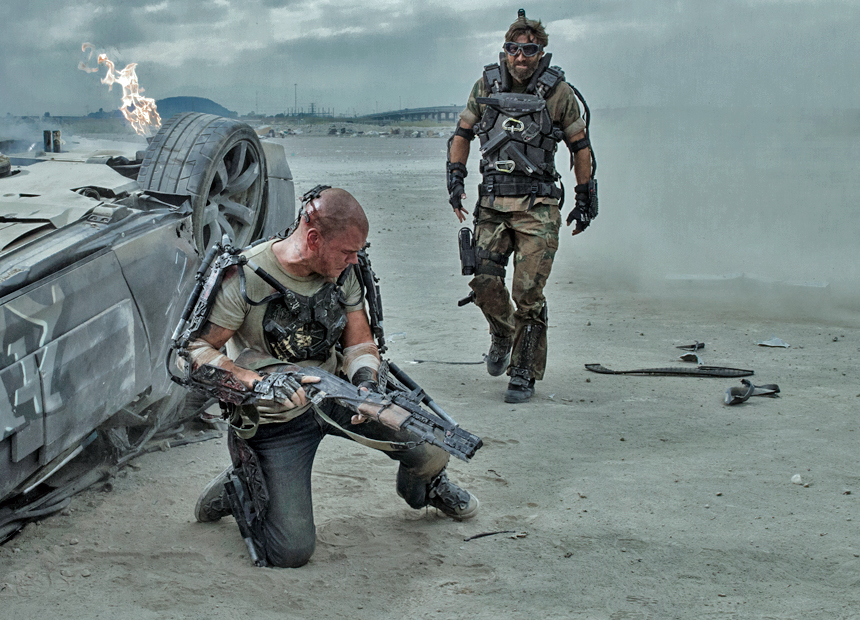 Technology company Panasonic has predicted that within two decades many of us will wear mechanised suits, endowing us with superhuman strength and endurance.

The company recently announced it will soon bring its own suit, called an exoskeleton, to the consumer market.

The Panasonic suit will weigh just over five kilograms, attach to the back, thighs and feet and be designed to enable factory workers to lift heavier loads with ease.

It will increase the lifting power of a worker to a whopping 150 kilograms, the company claims.

“We expect that they will be used for tasks that require physical strength, such as moving things and making deliveries, public works, construction, agriculture, and forestry,” company spokeswoman Mio Yamanaka told MIT Technology Review.

“We expect that exoskeletons, or power-assist suits, will be widely used in people’s lives in 15 years.”

A prototype is currently being tested in Japan.

The robot suits have long been imagined in fiction, such as in the recent Elysium movie starring Matt Damon and the Ironman comics and movies.

Here’s hoping we can soon all be robot super heroes.