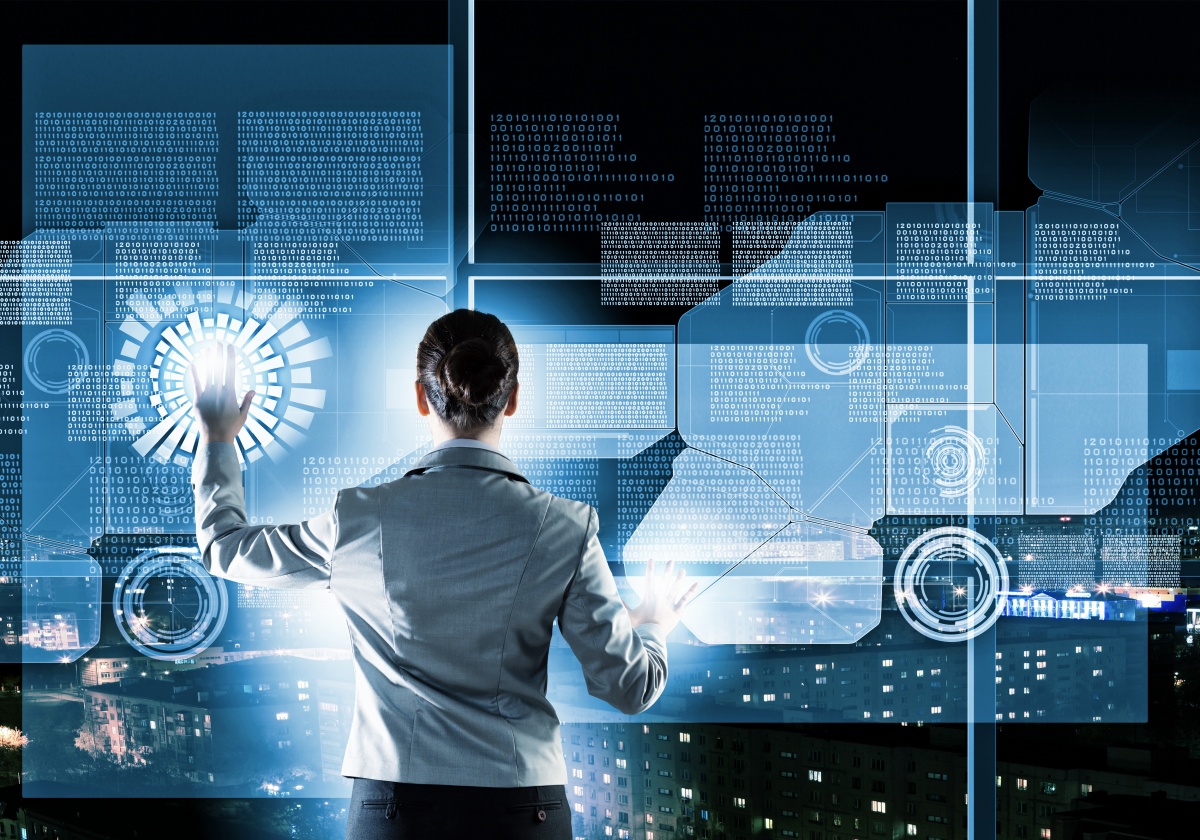 In May, McDonald’s Australia rolled out self-serve DIY burger stations, some six years after self-serve checkouts were introduced into Coles and Woolworths stores.

At the same time as the “Create Your Taste” feature moved in store, Maccas also made it possible to order any item off their menu from the stations – a move toward a store with no checkout assistants.

• Facebook ‘protecting misogynists’
• Gen Y: this is what you want from your boss
• Social stalking is the creepy dating norm of 2015

When DIY burgers were introduced a McDonald’s spokesperson said customers: “Take their burgers … very seriously, so we knew it was time to start letting people create the flavour combinations that suit them.”

While Maccas was quick to promote the benefit to customers, many of the company’s employees fear they could be replaced by a machine.

But while technology poses a threat to some jobs in the service sector, there are growth areas of the economy where certain skills will be in high demand.

Why does it matter?
Communicating on machines, between machines and governing how the machines work is a growth industry. Just about every aspect of life has contact with technology in some form – relationships, medicine, food, communications and entertainment to list just a few.

In recent times there’s been a push to make coding mandatory for schools to teach.

Labor leader Bill Shorten said in his 2015 Budget reply speech that he would find a way to have coding taught as a core subject in primary and high schools.

“Australia’s future prosperity will depend on delivering advanced services and digital technology, and programming will be essential to this end,” Swinburne University vice chancellor of Digital Frontiers, Professor Leon Sterling, wrote in The Conversation.

In 2014 the United Kingdom rolled out “a computing revolution in schools“.  They started to teach children as young as five to code. Estonia has a similar scheme.

What’s the skill?
Statisticians find ways to solve data analysis and collection problems. If a firm in the business, engineering, science or technology sector is in trouble, stats workers use data to fix it.

How it’s growing
Projected in 2015 alone there would be 4.4 million jobs demanded in this area with 66 per cent unfilled.

Why does it matter?
In 2009 Google’s chief economist Hal Varian said: “I keep saying the sexy job in the next 10 years will be statisticians.”

“The ability to take data – to be able to understand it, to process it, to extract value from it, to visualise it, to communicate it – that’s going to be a hugely important skill in the next decades.”

The Journal of the American Statistical Association says there are, “important contributions made by statistical scientists to almost every aspect of daily life”.

There is now more than ever the ability for enormous amounts of information to be made available.

If you can interpret complex information in a palatable way then you’re going to be an attractive employee.

What’s the skill?
The term coined by American academic E.D Hirsch describes the ability to engage, interact, and participate successfully in many cultures.

It goes beyond fluency in languages – to understanding customs, dialect, idiosyncrasies, symbols and stories.

How it’s growing
By 2030 ‘services’ will be Australia’s top export to Asia.

A University of Glamorgan study says: “Rather than being confined to limited views of cultures … it helps reveal complex social, environmental and economic relationships that need to be changed to make a successful shift towards sustainability.”

In an Australian context there is little doubt cross cultural literacy with Asia – in particular China – is of vital value.

The Australian Curriculum, Assessment and Reporting Authority says “Asia and Australia’s engagement with Asia” is a priority for education.

Then-Prime Minister Kevin Rudd introduced a white paper for Australia/Asia interaction and said for Australia to be prosperous in the future, we must become “comprehensively Asia-literate”.

What’s the skill?
Move beyond posting, sharing, likes and reach – this is about understanding what kind of content social media companies value and then having the skills to produce it.

How it’s growing
Australia currently has a shortage of ‘Social Media Consultants’.

Why does it matter?
Social media is in a constant state of flux. The skill here is staying ahead of change or at least being flexible enough to meet them as they come.

That’s where you can be a very valuable asset to your employer.

For example, people who monitor Facebook’s mythical algorithms are noticing the platform is favouring pages that upload their own video.

If you’re a worker whose employer uses social media, you need to be across changes like this so your brand gets the most out of the platform.

Four skills you need to know for the future