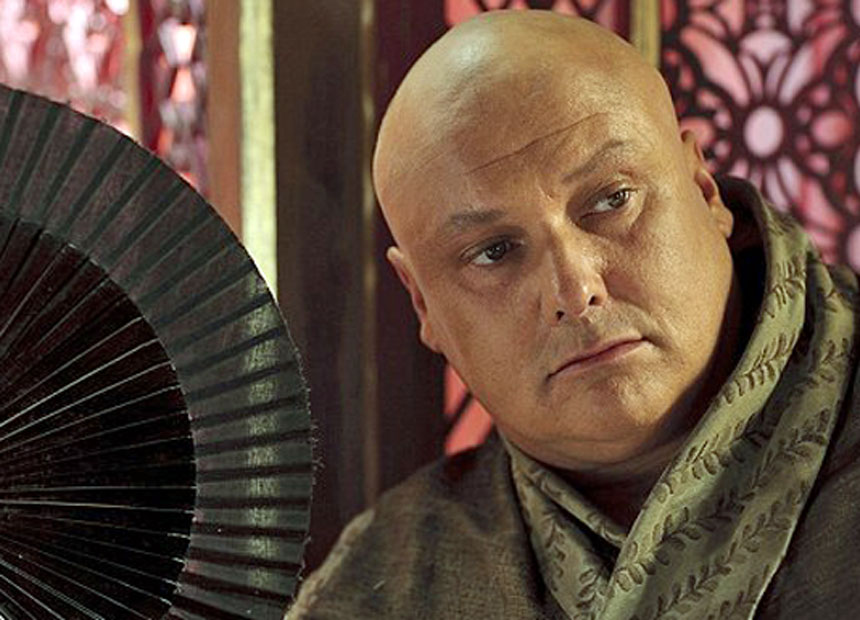 The government’s latest attempt to crack down on illegal downloads of movies, music and TV shows has a gaping loophole.

On Monday evening, the parliament passed a law that will allow copyright holders to ask a judge to ban websites that facilitate copyright breaches as their “primary purpose”.

If the Federal Court agreed to such an application, some or all internet providers would be required to block access to the offending site.

Such website bans will be easily avoided using either proxy servers (a website) or virtual private networks (a downloadable program).

Three copyright law experts told The New Daily these workarounds are unlikely to be banned under the new law.

Proxy servers disguise Australian internet users, making it appear as if they are accessing the web from a different country – such as the USA, Afghanistan, Bulgaria, the Czech Republic or even Vatican City. VPNs offer a similar but not identical service, often at a price.

Communications Minister Malcolm Turnbull confirmed this exemption in a speech to parliament, saying: “It is not intended to apply to VPNs.” (Seemingly a reference to proxy servers as well.)

As a result, the law can be “easily gotten around” and is of “extremely limited” effectiveness, a copyright law expert said.

“I don’t think it will have any substantive, practical effect in reducing the heavy load of infringement that occurs when you have people who are determined to download without paying,” University of Melbourne Professor Andrew Christie told The New Daily.

This is because consumers will be able to type the hyperlink of a blocked piracy website (possibly ‘www.kat.cr’) into a free-of-charge proxy server like ‘www.unblockmyweb.com’ and instantly gain access.

Who it’s likely to stop

“Everyday” copyright infringers – the occasional, mum and dad downloaders – may be deterred out of frustration, said another copyright law expert.

“For people who just casually download torrents, it might start to annoy or frustrate them,” HopgoodGanim partner Hayden Delaney told The New Daily.

These casual users may turn to Netflix or other legitimate streaming websites instead, whereas the “very determined” infringers will be entirely undeterred.

“Activities over the internet are fairly nimble. You can up and move online shop pretty quickly.”

As an example, popular torrenting site The Pirate Bay claimed its number of visitors doubled soon after UK and Dutch internet providers were ordered to block access in those countries.

“In the medium to long term people will find a way around them either through the use of technological measures or the websites popping up elsewhere,” ACCAN spokesman Luke Sutton told The New Daily.

The websites that could be banned

The UK already has a similar law. It is possible that the copyright holders who applied for British bans will attempt the same here.

Some of the world’s most popular piracy websites – namely Kickass Torrents, Torrentz, Extratorrent, EZTV, RARBG, 1337X and Limetorrents – have been blocked in Britain.

The sites unlikely to be banned are free proxy servers, such as:

The loophole can be dangerous

Consumers should be “cautious” of using VPNs and proxies, as these technologies “are not always as benign as they appear”, University of Technology Sydney copyright law expert Professor Michael Fraser said.

“They can harvest information from your computer.”

And just because a blocked website can be accessed does not protect the consumer from other penalties, Professor Fraser noted.

“You may be liable for an infringement of the Copyright Act whatever the technology you’re using,” he said.

“Using the VPN is neither here nor there.”