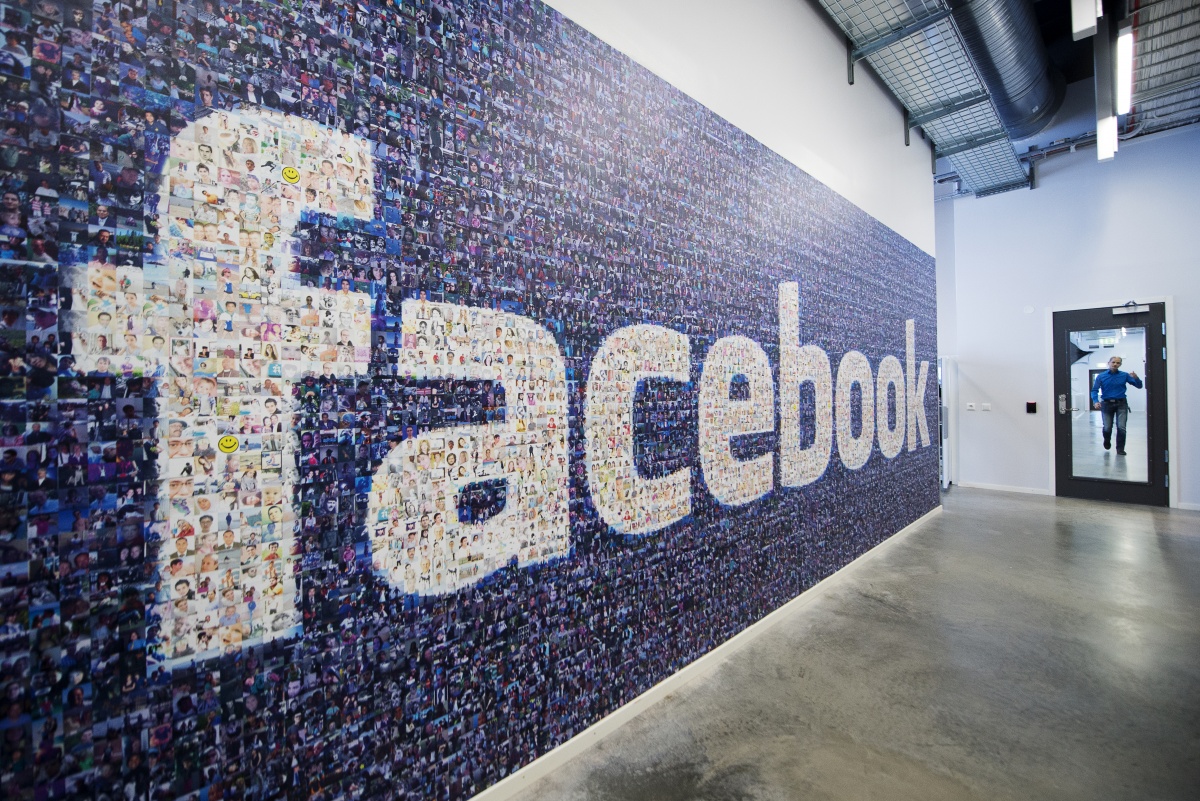 Facebook is being accused of condoning the sexual harassment of women online after the “unjust” and “misogynistic” banning of an Australian woman for outing men who requested nude images from her.

Clementine Ford, a journalist, posted screenshots of the men’s online advances, she says, to “fight back against the vile, aggressive and threatening abuse of troglodytes”.

• ‘Belly button craze’ endangers health, experts say
• Gen Y: this is what you want from your boss
• Social stalking is the creepy dating norm of 2015

She wrote: “When Channel 7’s Sunrise asks ‘when will women learn’ instead of ‘why do men continue to view women as objects they can defile and violate while the world watches and tut-tuts’, they are victim blaming.”

Her 28,000 Facebook followers were able to view the full names, messages and in some cases pictures of the 22 men whose correspondence she shared.

“The messages [for nudes] pretty much started as soon as the shares [of her topless photo] took it beyond the usual audience,” Ms Ford told Pedestrian.

“They have just kept flooding in. It’s repulsive, but also kind of sadly depressing to see how predictable and boring some people are.”

Soon after posting the screenshots, Ms Ford found Facebook had blocked her from accessing her account. The social media monolith ruled the screenshots had “violated community standards“.

Facebook has just banned me for 30 days for ‘violating community standards’ by reposting some of those abusive messages men have sent to me.

“The worst part is it’s my fourth ban. All of them have been for reposting images of unsolicited, vile messages that the senders have then complained about me posting,” she said.

“I use my page for work and community activism, and a 30 day ban significantly impacts my ability to do my job.

“If this keeps happening, they’ll permanently unpublished the page … as men and boys continue to be allowed to post on and publish pages dedicated to misogyny.”

The afternoon following her ban, Ms Ford tweeted that a Facebook “insider” had overturned the ban. However minutes after that, she tweeted a message showing her to be blocked again. As of Sunday afternoon, Ms Ford had access to Facebook once more.

Many on social media supported Ms Ford in light of her banning, angry that Facebook allows strangers to approach her for nudes, but then ban the writer for exposing them.

A change.org petition to reinstate Ford’s access to Facebook had received almost 8500 signatures at time of writing.

Shame on you @facebook fostering a culture of #misogyny ! @clementine_ford keep breaking down the barriers ! #facebookhateswomen

Hey @facebook end ban of @clementine_ford now! Unless your community standards are to protect misogynists & ban women who stand up to them?

What about women without Ford’s reach?

But @facebook needs to respond swiftly to ALL targets of abuse and misogyny, not just the ones who have large Twitter followings.

What happened to me was not fair, and it shouldn’t be forgotten by them just because I have access to mobilise the troops. #facebook

If a woman who is harrassed online is banned for similar conduct, will their plight be heard if they don’t have the same kind of support?

“I do not take lightly the fact that I have more privilege than many others when it comes to these issues. Many who are punished do not have that kind of support,” Ms Ford said in a statement.

Commenter Gerry Dillon wrote on the change.org petition: “Facebook has a responsibility to maintain standards in a just way, protecting the innocent and vulnerable, and clamping down on abuse, harassment and victimisation.

Another commenter, Lindsay John Nash. said Facebook is “good at championing free speech for the aggressors, but heaven forbid a victim try and fight back”.