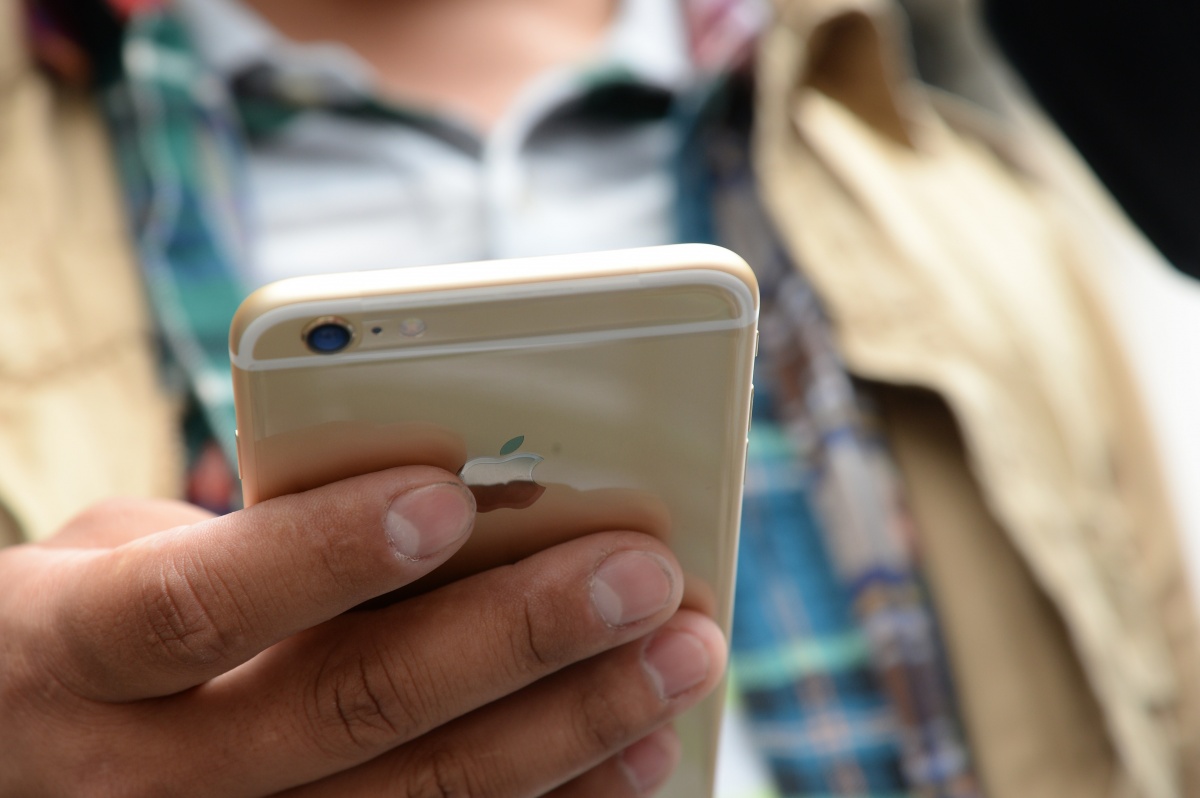 They might be applauded for their slick, innovative products, but tech giant Apple’s operating system updates are often slammed for wrecking havoc.

Previous iOS updates have been criticised for requiring giant amounts of storage, draining batteries within hours, and sometimes causing devices to pack it in entirely.

• iPhone 6 Plus review: life with my new (big) bestie
• Should you buy an Apple Watch? The pros and cons

Apple’s latest update iOS 8.3, which dropped last week, not only solves some of these issues, however, but also comes with a couple of fun upgrades!

We take a look at the cool new features coming to an iPhone near you – if you want them.

Perhaps the coolest feature of any recent iOS update, Apple has added a bucketload of new emojis to the mix, so now you’ll never be left in an emoji-less situation.

The update includes 300 new emojis, many of them politically correct, including new multiracial characters and families with two mums or two dads. Uptake of iOS 8 was incredibly slow as word spread that it not only required a giant amount of space, but also made iPhones glitchy and a shadow of their former selves.

With iOS 8.3, Apple has sought to remedy these problems, and promises that Messages, WiFi, Safari and other apps will all be faster and more responsive.

If you had problems with WiFi networks also randomly dropping out, Apple’s update claims to address the issue where “some devices disconnect intermittently”. As email inboxes become more sophisticated, like Google’s new ‘Inbox’ which automatically sorts your emails and prioritises them for you, so does Apple’s Messages.

Users of iOS 8.3 will be able to report unsolicited messages as spam directly from the app, as well as filter out messages from people who aren’t on their contacts list.

By selecting “filter unknown senders”, messages from people you don’t know will appear in a separate list, a bit like junk emails. One of the major criticisms of Siri was that it could make calls but couldn’t put them on speaker.

The digital assistant can now place calls directly to speaker phone at your command, making the experience truly hands-free.

If Siri’s voice was also getting on your nerves, fear not, because the team at Apple have worked hard on giving it a more natural American drawl. Sometimes when you hear about an amazing new app you want it ASAP.

The iTunes App Store on iOS 8.3 has taken this into account, and users will no longer need to enter their password each time they download a free app.

You’ll still need to enter your password for paid apps, but if cult app Flappy Bird ever comes back, rest assured you’ll able to have it in your hot little hands within seconds. It may be bemoaned by celebrities who fell victim to the nude photo scandal last year, but if you’re looking to share innocent photos of yourself and your dog, this could be a handy feature.

The library, which can be turned on or off, automatically uploads all photos taken on your phone to your other Apple devices, and can also be viewed remotely by logging onto your iCloud account.

Perfect if you want to share your holiday snaps with your grandparents who are a little too old to squint at a tiny Eiffel Tower on your iPhone screen. It’s safe (and fun) to update your iPhone – this time