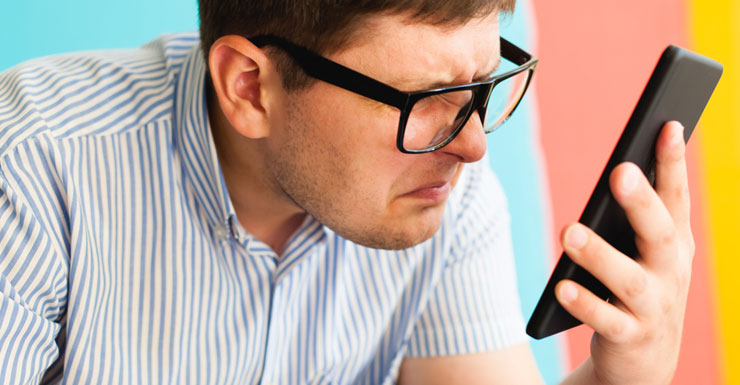 ‘Too personal’ was another common response to these advertisements, which suggest products based on past internet history, a recent study found.

“You think you’re discreetly buying condoms online, then you’re on Facebook and there’s an ad for condoms and people are like ‘Hey dude, what have you been looking for online?” a female respondent told researchers.

Even the Millennial generation, raised on the internet, disliked these ads, Ithaca College marketing researcher Lisa Barnard, one of the study’s authors, said in a statement.

“They know they’re being marketed to. And they don’t like that,” Professor Barnard said.

“Consumers worry about targeted ads because they don’t understand why they’re seeing them, what other data is available to brands and how to opt out of targeted ads.

“There is a fine balance between using data effectively and over kill.”