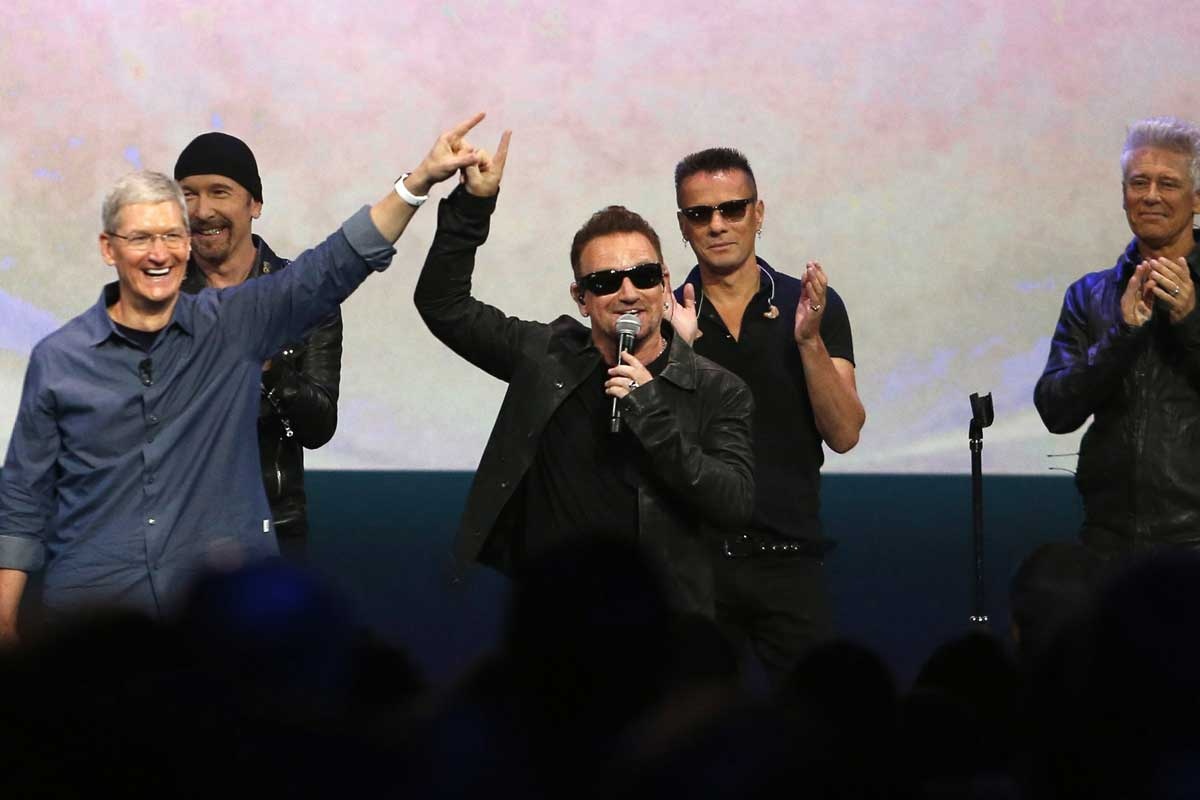 When Apple’s Tim Cook finally unveiled the pricing, specs, and release date for the Apple Watch earlier this week, the response was strangely muted. While the usual suspects whooped and cheered, industry analysts were more cautious in their appraisal.

The smart device is designed to connect with your phone or tablet, and allows users to read emails, check social media, receive calls, and track fitness goals. All very nice and convenient – but it’s certainly not revolutionary.

And there’s the rub. Compared to the iPod, iPhone, and iPad, the Apple Watch is just a little underwhelming. And that has the industry worried, because when you’re a company the size of Apple, you need genuine blockbusters to maintain your momentum.

• Should you buy an Apple Watch? The pros and cons
• Believe it or not, these pics were taken on an iPhone
• HBO-Apple deal ‘unlikely’ to make it to Australia

Of course it’s still too early to pass judgment on the Apple Watch, and analysts are predicting first year sales of anywhere from a few million to 40 million. But if it does go down in flames, it certainly wouldn’t be the first time Apple has misjudged the market. The Apple 2 was one of the most popular personal computers of the late 70s and early 80s, and expectations were high for its follow-up. But the rush to get the new system to market meant a number of short cuts were taken, and the end product was a lemon from the get-go, plagued by a lack of proper ventilation that would cause the circuit boards to overheat and. According to Apple co-founder Steve (Woz) Wozniak, the computer had a “100 per cent failure rate”. According to the official Steve Jobs biography, Apple’s inspiration for the world’s first commercially available ‘Graphical User Interface’ actually came from Xerox. Steve and Woz visited the photocopy giant’s research wing in 1979, where they were shown a revolutionary new way of navigating a PC with a combination of mouse and menu system.

Xerox had been trying to beak into the personal computer space for years, but hadn’t had any luck, and the system was stuck in limbo.

‘Inspired’ by what he had seen, Steve Jobs replicated the system for Apple’s new flagship computer, the Lisa.

While the end product was technically impressive and years ahead of the competition, it was also saddled with a $10,000 price tag – or about $24,000 in today’s terms – which pretty much killed its commercial potential. In the end, only 100,000 units were sold. The Newton was marketed as a ‘Personal Digital Assistant’ and could be considered a (very early) prototype of the iPhone. A touchscreen interface allowed users to write memos, organise their schedules, and a bunch of other vaguely efficient things via a stylus. Unfortunately, the Newton’s ambitions outstripped its technology by several degrees.

The most serious issue was its struggle to read and recognise handwriting – which was the basis of its existence.

By the time the Simpson’s were parodying the device on prime time television the writing was on the wall (if not on the actual Newton), and when Steve Jobs returned to the company in 1997 one of the first things he did was kill off “that scribble thing.”

Apple’s only official foray into gaming was back in 1996 when t partnered with Japanese toy and video game company Bandai to create the Pippin. Based around a stripped back Macintosh, the system was part of a program implemented by Apple CEO Michael Spindler to license out the operating system to third parties.

The whole exercise ended with shame and failure. Despite its impressive technical specs (one of the first consoles to offer Internet connectivity), the Pippin lacked a clear direction, was almost three times more expensive than rival offerings from Sega and Nintendo, and had virtually no software support. Less than 50,000 units were sold. The 20th Anniversary Mac (TAM) looks glorious, in a monolithic, retro-futuristic kinda way. That makes sense when you learn it was the first project legendary designer Jony Ive got to work on. But good looks can only get you so far. Look beneath the surface and you’ll realise that Apple was trying to sell you a PowerMac 6500 (retail price $2,999), for $7,499. Only 12,000 were produced as a limited edition product, and even then the company had to slash costs to get rid of them.