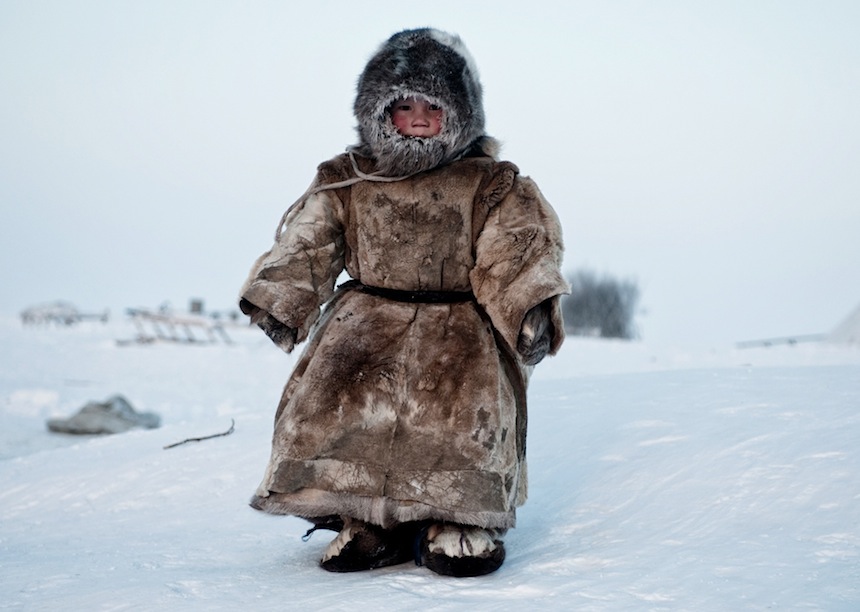 The shortlisted entrants in the 2015 Sony World Photography Awards are proof that pictures can not only tell a thousand words but provide invaluable insight into even the farthest corners of the earth.

The 2015 competition amassed a whopping pool of 173,444 people from 171 countries, showcasing the best – and worst – elements of humanity.

The overall winners, who will be announced on April 23, will take home US$3000 in prize money and Sony equipment.

Here are some of the stunning photos and the stories behind them. Taken at the Useless Loop solar salt operation in Shark Bay, the westernmost point of mainland Australia. The photo was captured from a light aircraft flying 4000-5000 feet above ground. “Miracle Mile is my first photograph taken after relocation to Los Angeles from New York,” the photographer says of this pastel-hued architectural shot. A competitor during an artistic gymnastics tournament in Poland for girls aged 8-12. A Ukrainian protester plays piano on a barricade in front of the riot police line during protests in Kiev, Ukraine. Glasgow; Second City of The Empire by Dougie Wallace

“The difference in fortunes is not only apparent in mortality but in the cut of their suits and coats, the accessories they carry, the way the women apply their make-up, even their expressions tell a tale of confident and haughty vs downtrodden and malnourished.” They recently received donor funding for surgery to fix the problem. Mr Stirton’s photos document the sisters’ journey from blindness to the discovery of light. A Life Apart: The Toll of Obesity 1 by Lisa Krantz

An image of Hector Garcia Jr, who weighs in at nearly 272 kilograms, and his mother, who is washing him after giving him a haircut. Hector struggles to walk from room to room. On the Tundra by Simon Morris

A Young Nenets boy plays in temperatures approaching minus-40 degrees on the Yamal Peninsula in the Siberian winter. This photo is described simply as “a child born by incision”. Ultra-Orthodox Jewish men of the Toldot Aharon Sect celebrate the Purim holiday in Jerusalem’s Mea Shearim neighborhood in Jerusalem. The holiday commemorates the rescue of Jews from a genocide in ancient Persia. Sweat and blood by Marcin Klocek

“In the Ryogoku district of Tokyo are many heyas (beyas) – training quarters, where sumo wrestlers train and live,” Mr Klocek says.

“Very few of them let outsiders into the heya to watch their practice. However if one has a special invitation or is lucky then the experience of seeing the national sport of Japan at close distance and the wrestlers in all their sweat and blood is unforgettable. And if you are extremely lucky you can even rub shoulders with the great Yokozuna himself.” Ganges, Death of a River, 2 by Giulio di Sturco

Hindu devotees prepare to soak in the sacred water of the river Ganges.