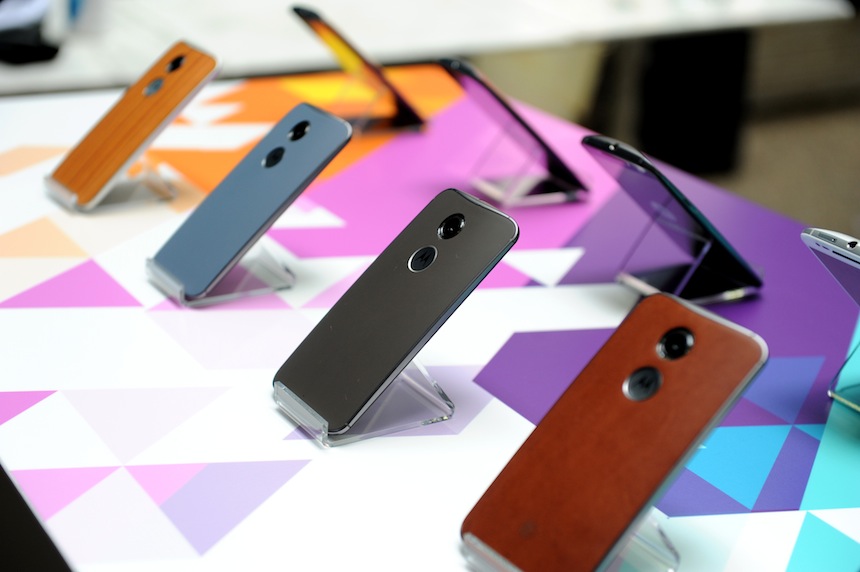 Regardless of what the market share statistics say, the common perception of the iPhone vs Android debate is the iPhone is the device for all, while the Android is for techies and gadget lovers.

If you’re one of the people on the iPhone bandwagon who has never tried an Android phone, maybe it’s time to give it a go.

Android is now a mature operating system with a diverse range of phone hardware to choose from, and it’s not as complicated or hard to use as it used to be a few years ago.

Here are the top three benefits of Android phones:

The first advantage of an Android is the diversity of hardware. With iPhones, your only decisions are screen and memory size.

With Android, the reverse is true – there are a plethora of choices tailored to your hardware priorities.

Are you an amateur photographer who loves taking photos? Sony Xperia phones have great point-and-shoot offerings.

Do you want to be different and make a style statement? Motorola makes their Moto X with wood and bamboo cases, and HTC One M8 is made from solid brushed aluminum.

Are you a tradie working on construction sites, or an outdoorsy person who might be exposing your phone to the elements? Kyocera makes military-grade phones that are water, dust and drop-proof.

What if you’re in love with Siri, and want to talk to your phone a lot? Moto X is optimised for voice control, so you can listen to your text messages and dictate replies.

In addition to hardware diversity, the Android operating system is also extremely flexible compared to iOS.

While iOS has remained mostly the same throughout its lifetime in terms of functionality, Android has changed significantly and is extremely customisable.

For example, while iOS’s home screens are icon-based and simply laid out row by row, Android opens its home screens up to widgets, which are mini-apps that can be manipulated without going into the apps themselves.

This means that you do not have to click into an app to see your emails, and this convenience can be extended to most apps that you use regularly.

You can control your music, add notes to Evernote, see your friend’s Facebook status updates, and see your calendar all on your home screen without having to open any programs.

Other parts of Android operating system are equally customisable – remember when Apple made a big deal about an iOS7 update with the new flat design and beautiful icons?

On Android, customisation of home screens is a default feature, so not only can you skin the home screen and icons to look like the Matrix or an oil painting using tools such as Go Launcher EX, you can also change the entire flow and functionality of your home screen to your liking.

Finally, Android phones are also cheaper than iPhones because of the lack of the “Apple tax”.

For an equivalent top-tiered powered phone, Android phones by the major brands such as Samsung, Sony and HTC are at least $100 to $200 cheaper than their iOS counterparts.

Some might even argue that these top-tiered Android hardware is superior and of higher quality – for example, most of the top-tier phones are waterproof, while Apple products are not.

In addition, following their “different device to meet different people’s needs” goal, Android also has more mid-tier and low-tier phones than iOS. So if you don’t need the fancy cameras or super-fast processors, you can still find quality Android phones from the major brands without sacrificing quality or user experience.

iPhone vs Android: which one takes the title?