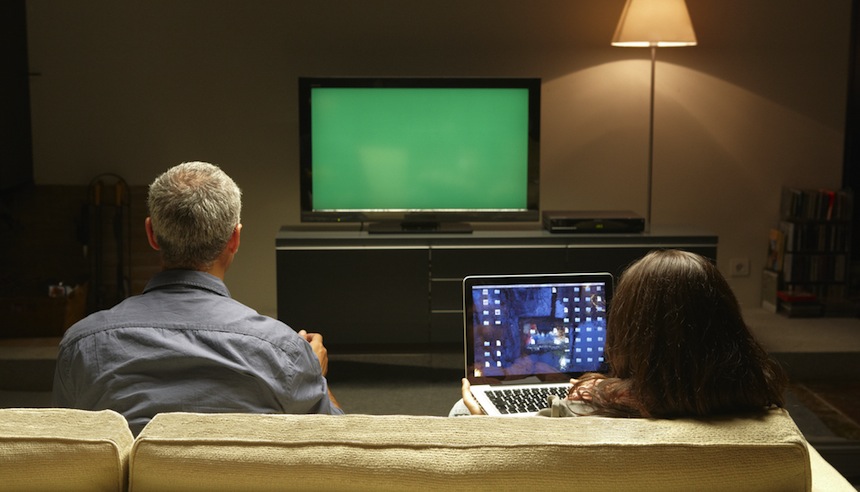 Any Australian with internet access will be more than familiar with these words.

The culprit is a practice known as geoblocking: the act of restricting access to digital media or services bought via the internet, based on the geographic location of the user.

The Chair of Intellectual Property of Melbourne Law School, Professor Andrew Christie, explains companies do this because they can.

“They want to charge different prices in different markets. It’s why software costs more in Australia. We’re an affluent country; they want to make money from us.”

While the innovation of digital media distribution has been swift, the industry’s adaptation to this levelling of the playing field has been slow, ergo geoblocking was born.

“The trouble is geoblocking is an imperfect measure,” Prof Christie says.

“It’s a rough and ready way to try and stop leakage [of revenue]. Anyone interested enough can overcome it. Most people take the view that whatever lock is created, someone will create a key.”

How to beat geoblocking

A VPN, or Virtual Private Network, creates a secure connection between a user’s network and a server located in another country, which is then used to browse the internet and thereby ‘trick’ a geoblocked service into allowing access.

VPN supplier Unblock-us.com has a number of solutions that provide cheap access in the home or on the go.

Follow the step-by-step instructions on how to change your network device settings and give your computer, mobile devices, gaming console or smart TV VPN access to services around the world in a snap.

For a simpler approach, the browser plugin Hola is a one-click method to overcome geoblocking. Best of all, it’s free.

For those with the technical ability, setting up a dual Wi-Fi router network allows devices within your home to switch between a local service and a VPN service in a matter of seconds.

Until recommendations to ban geoblocking move from talk into action, these options offer the choice and flexibility every consumer deserves.

Australian consumer group CHOICE argues that consumers circumventing geoblocking should be exempt from copyright infringement, “simply because they’re accessing products and services that are being provided knowingly and willingly by the copyright holder”.

VPN use rose to infamy recently when the international spotlight was shone on the north American-based streaming media company Netflix, which Australians were supposedly accessing in the hundreds of thousands via services like Unblock-us.

While the company claims circumventing geo-blocking violates the service’s terms and conditions, many in the industry accused Netflix of making zero effort to block offending technology. You could still pay for the service with an overseas credit card.

But for those lacking the technical wherewithal to set up a VPN service, the next easy option for obtaining material unavailable in Australia, or available on a restricted basis, is piracy.

Australians want to buy movies, TV series and music and we’re used to paying a premium for the content we currently have access to.

Why would you charge the people of a rich country the same low price you offer another country? Unless you were forced to, you wouldn’t.

Rights holders don’t have to use geoblocking. It’s a choice: one that has the potential to turn off many potential customers.

“Some people don’t bother to geoblock because they don’t want to,” Prof Christie says.

“Geoblocking is a method not used on a blanket basis because some companies didn’t want to annoy their customers.

“Rights owners have learned to be a little more light-handed, but they do it for market reasons, not because it’s morally correct.”

The reality is that geoblocking prevents consumers from accessing content and services they would willingly pay for if the price was reasonable.

However, as long as this concept is at odds with the market control a company wishes to have over a certain territory – control they are legally entitled to – online trading and media services will never truly be a free market.

No wonder we’re a nation of pirates.

Geoblocking: why you shouldn’t put up with it