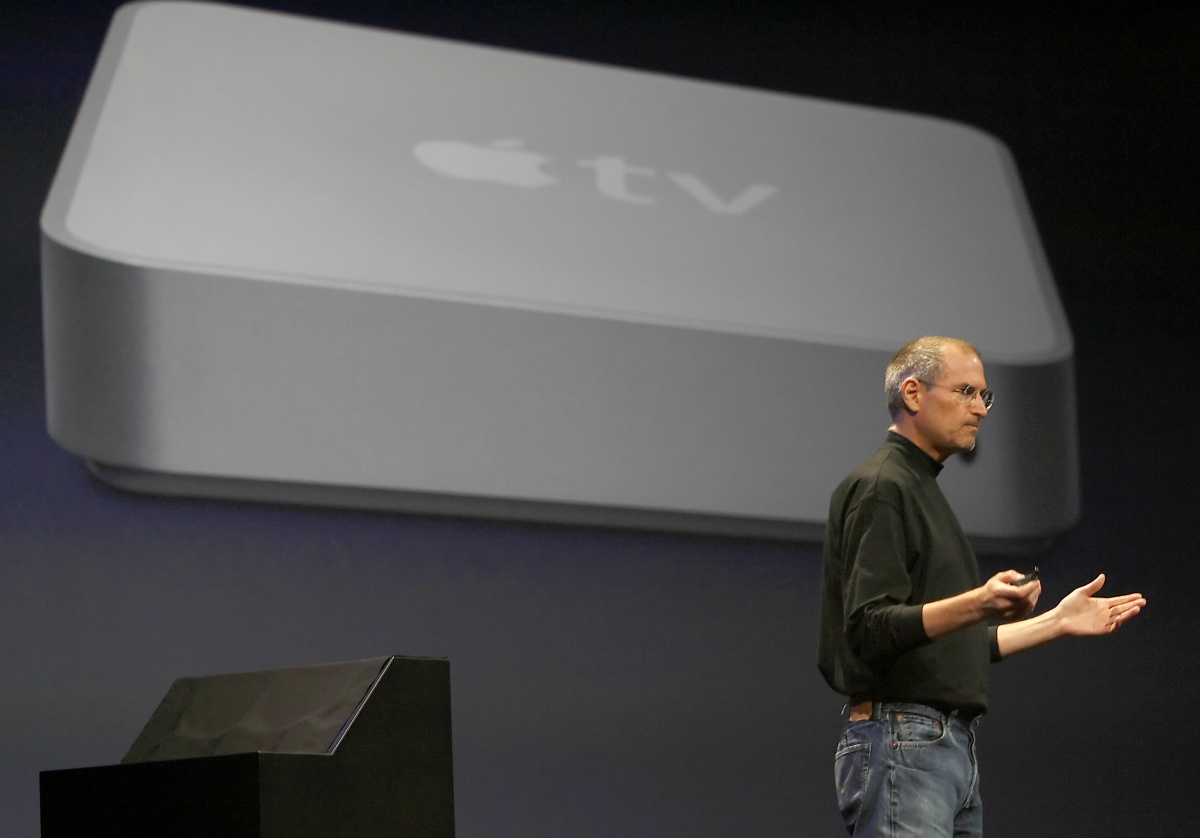 Apple is in talks aimed at getting hold of content for a pay-television service, technology news website Re/code reports.

The California-based maker of iPhones, iPads, iPods, Macintosh computers and Apple TV boxes is exploring the potential for deals that would let it sell bundles of programming directly to viewers.

Apple could model a service after recent moves by Dish and Sony to work with programmers to deliver live TV shows along with the kind of on-demand video just cable companies sell.

Apple has made several attempts at finding a key to the television market, including marketing an Apple TV box for routing content from the internet to home screens.