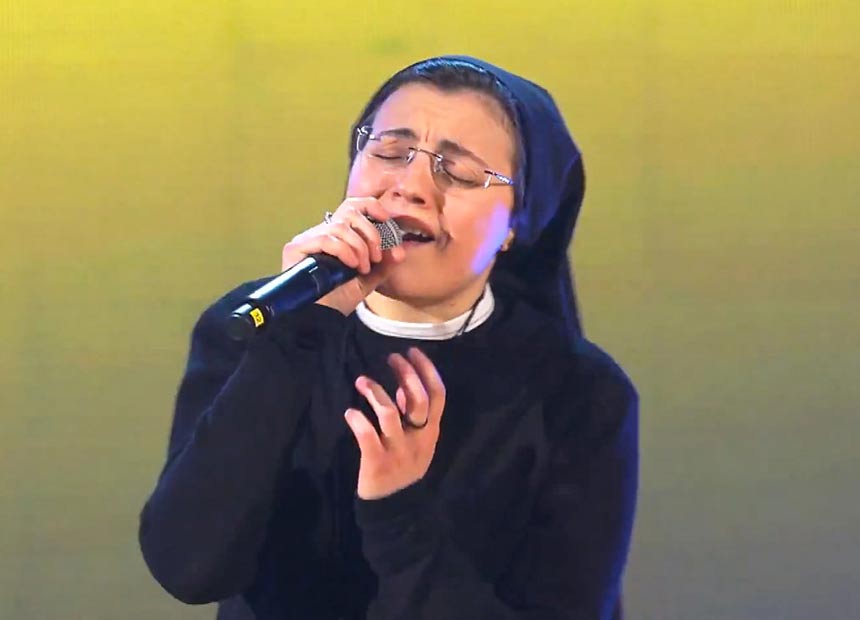 The top 10 YouTube videos of the year provide a fascinating snapshot of what got the world talking in 2014.

Based on likes, shares, comments and more, this mixed bag of clips made the list, boasting a grand total of 21 million cumulative subscribers.

A woman wanders through New York to show the extent of street harassment women receive.

An animated video of Superman engaging in a rap battle with a character from anime series Dragon Ball.

The scariest (fake) baby in the world terrorises New Yorkers to promote horror movie Devil’s Due.

Seriously adorable beer commercial depicts the friendship between a puppy and a Clydesdale horse. Tearjerker.

A 25-year-old Italian Ursuline nun wows the crowd on the Italian edition of singing competition The Voice.

Complete strangers are forced to kiss each other.

Man dresses his adorable pup up as a giant spider, lets him loose on the general public.