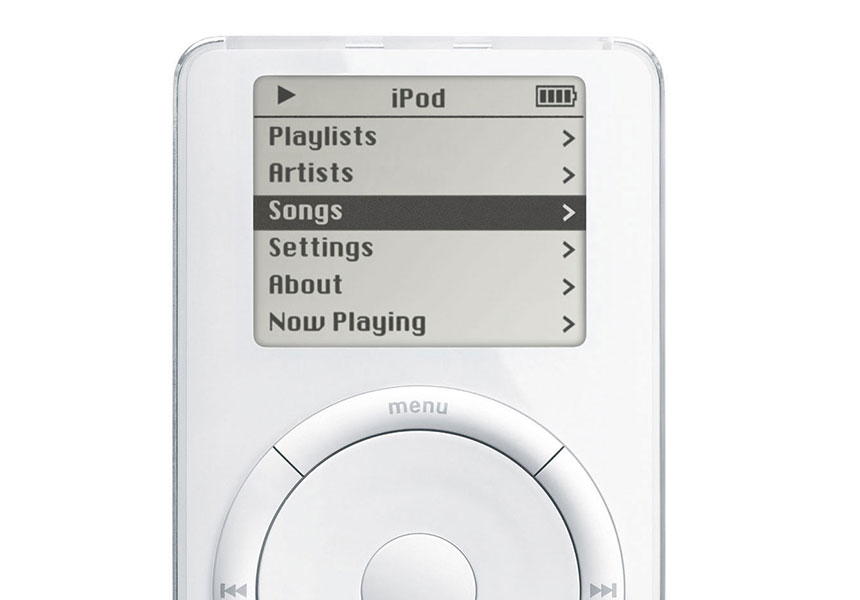 The already-antique 2001 music player has skyrocketed in value after CEO Tim Cook said the company no longer had access to the components.

• Uber named among ‘best apps’ despite legal woes
• Power on: the best new gadgets for Christmas 2014
• How to resurrect your dead smartphone

The original iPod is famous for its click-wheel design, and is now selling on eBay for up to four times more than the original price – most Australian eBay prices hover around $400 for 6th generation versions.

Some reports claim original iPod Classics are selling for AUD$9500 – almost 20 times the original retail price. It doesn’t stop there – a set of limited edition U2 iPods sold for AUD$85,000, and another rare edition sold for AUD$13,600.

The model may be out of date – but it features far more storage than current permutations of the player.

The 160GB Classic holds around 40,000 songs and more than 3,000 of the models have been sold online since October, compared to the standard 64GB versions of the current model.