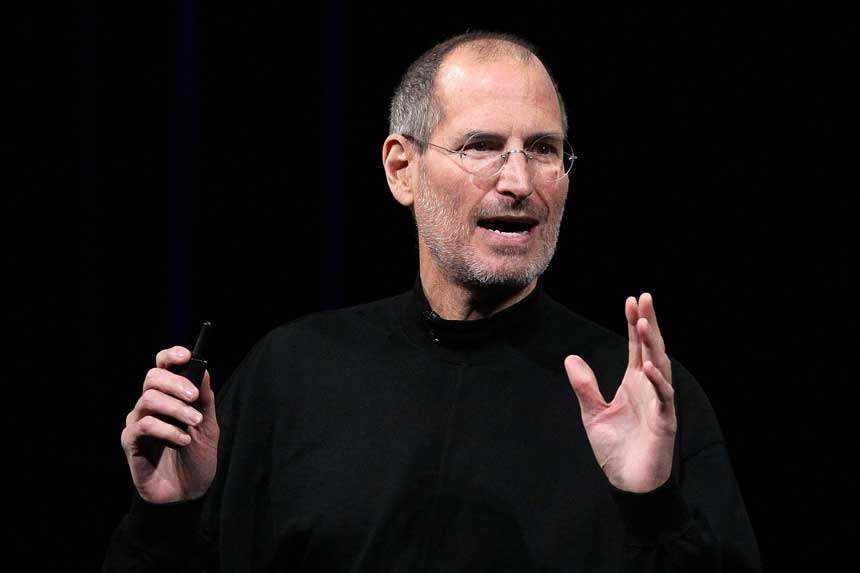 Three years after his death, legendary Apple CEO Steve Jobs has held a federal courtroom transfixed as lawyers played a video of his testimony in a class-action lawsuit that accuses Apple of inflating iPod prices by locking music lovers into using its players.

• Thousands hit in Sony hack
• Hack job: JLaw and the risks of iCloud

Jobs was pale and hoarse during the deposition that he gave a few months before his death in 2011, but spoke firmly in defence of Apple’s software, which blocked music from stores that competed with Apple’s iTunes store.

“We were very scared” of the prospect that hackers might break Apple’s security system, Jobs said, because that might jeopardise Apple’s contracts with music recording companies that didn’t want their songs to be pirated.

“We would get nasty emails from the labels,” he added.