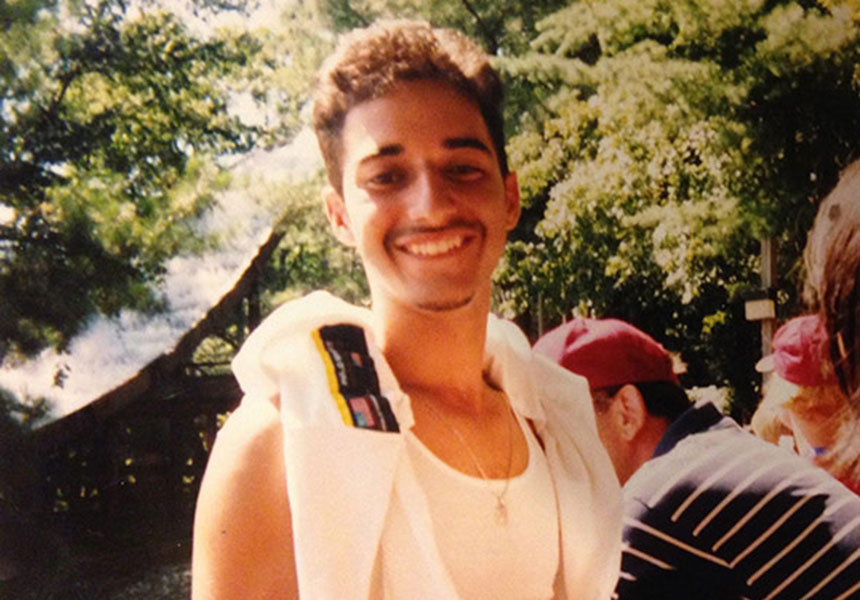 If you can’t get enough of podcasting phenomenon Serial, you’ll be thrilled to know another series is in the works. A crowd funding campaign for the groundbreaking audio program’s second season has been successful.

“We have good news: between the money you donated and sponsorship, we’ll be able to make a second season,” wrote producers on the website. “We don’t know yet what the story will be or exactly when we’ll be airing Season Two, but we’ll be working on it as soon as this season ends.”

There will be a Season Two of Serial. To everyone who donated to make this possible: THANK YOU. http://t.co/KsnpvITMOx

The first season of Serial was backed by the team at beloved public radio show This American Life and has been produced, narrated and created by Sarah Koenig.

It became the fastest podcast to reach five million streams and downloads on iTunes, and has been praised for its innovative format and ‘utterly captivating’ storytelling.

Serial explores the true story of murdered Maryland schoolgirl Hae Min Lee in 1999. Lee’s 17-year-old ex-boyfriend Adnan Syed was jailed for the murder and maintains his innocence to this day. the compelling ‘did he, or didn’t he?’ question dominating the narrative has kept listeners on edge.

New episodes of Serial come out every Thursday (with a holiday this week for Thanksgiving in the US). Season one of the hit podcast still playing out, leaving millions around the world hanging on every word.