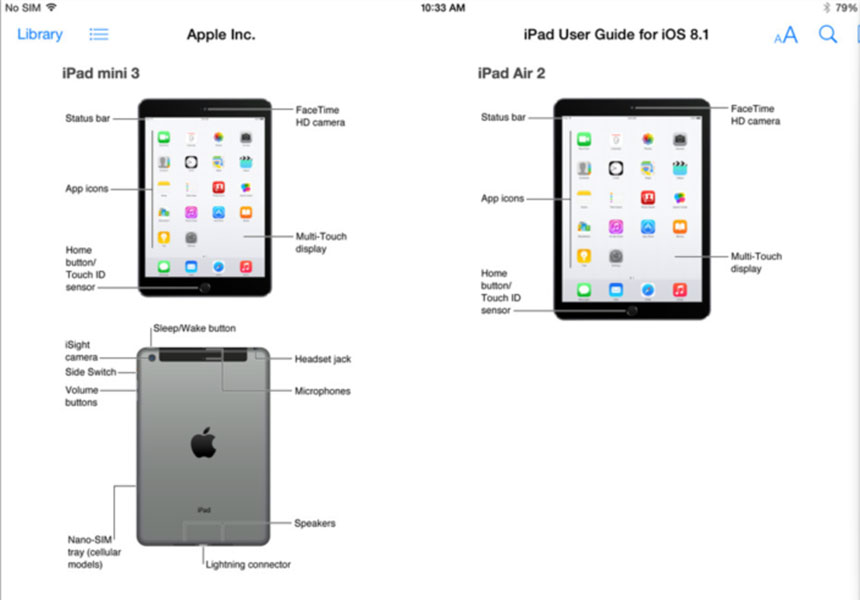 Tech giant Apple has accidentally posted screenshots of its upcoming iPad Air 2 and iPad Mini 3 in the iTunes Store the day before they were expected to be revealed.

The two new tablet devices will reportedly be called the iPad Mini 3 and the iPad Air 2, and will feature fingerprinting technology. Tech-heads are still eagerly anticipating Thursday’s launch, which is rumoured to include a long-awaited television.

The leak comes after the global smash of the company’s iPhone 6 and Apple Watch launch last month, which grabbed headlines around the world.

The latest media briefing will kick off at 4am AEST tomorrow.