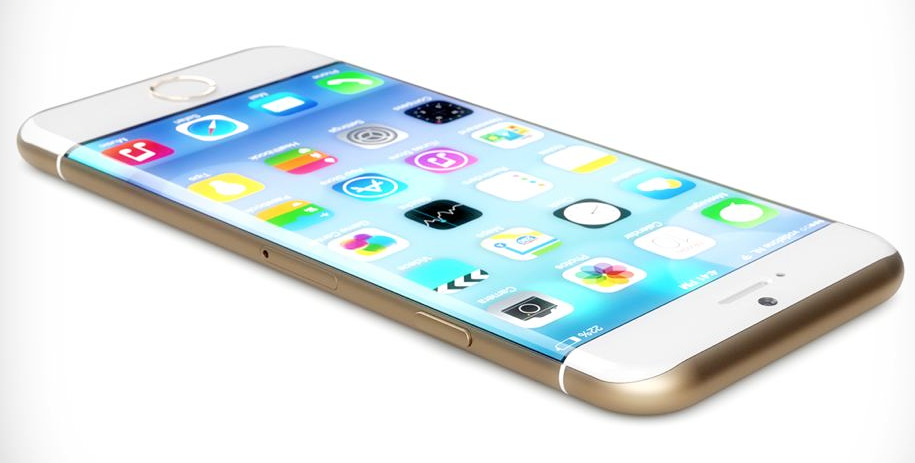 The latest leaked photo claiming to be of the iPhone 6 has been revealed online, bearing a striking resemblance to the original iPhone released by Steve Jobs in 2007.

• Apple’s iPhone 6 is the last bite for the tech giant
• iPhone 6 launch: finally the countdown has begun

The image is the latest in a long line of alleged photos of the unreleased iPhone 6, with many photos online suggesting that the smartphone may be released in two sizes.

“We’re told the phone was smuggled out of a Foxconn factory in China … where the majority of iPhone models are manufactured,” it read on the site.

According to a News Limited report, analysts predict that Apple could sell 10 million smartphones in the first weekend that the iPhone 6 is released, expected to be some time in September.

#iPhone6 May Include a Lightning Cable With Reversible USB Plug http://t.co/7aLYOycCTp