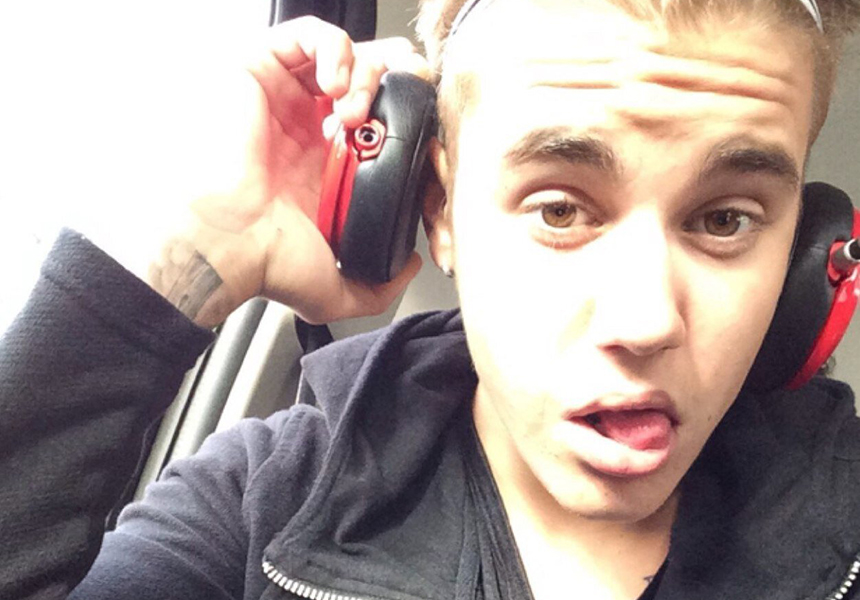 More than 52 million. That’s how many followers Katy Perry has on Twitter at the time of writing.

To put that into context, that’s 10 million more than US president Barack Obama and 37 million more than one of the fathers of computer technology, Bill Gates. While those numbers are large, what do they mean? Do the people who’s tweet those audiences have any special powers? Well, yes.

And in case you were wondering, Twitter is an online social network that allows users to send messages (tweets) to their ‘followers’ (random people) who in turn read (often ignore), or retweet (share with other random people).

Perry has the dubious title of the most followers on Twitter, according to twittercounter.com, she is two million ahead of her nearest rival fellow popstar Justin Bieber.

In short, Perry is the queen of Twitter and Bieber is the king.

Their Twitter armies give them all kinds of power in the online social space. The power to reach millions with a single swipe of a thumb, presumably on a diamond encrusted smart phone.

With that kind of power, the palatable (or parasitic depending on your view) pop stars have the ability to change the world, or at the very least, influence a section of it for a couple of minutes.

With an audience that size, advertisers are interested in using the massive reach of a social media star like Katy Perry. Last year, Pepsi teamed up with the singer ahead of an music awards ceremony in the US, giving Twitter users the chance to choose which song she would perform. The soft drink maker said it would drive “brand engagement”.

While there can be strong commercial benefits, whether or not the stars are using their powers for good is up for debate. On September 19 last year Bieber tweeted:

Fair enough, they can’t all be gems. And who doesn’t love monkeys? I suppose if the likes of Martin Luther King had been limited to Twitter’s 140 characters per tweet his famous ‘I have a dream’ speech would have been a little less inspiring. We wouldn’t even have got to the bit about ‘the dream’. He would have had to hashtag it. #Ihaveadream

Back to Justin Beiber. We could give his ‘Beliebers’ some credit. Surely they can sift through the Twitter rough to find the Twitter diamond (140 carats or less). Any tweet considered inane can simply be ignored, right?

Wrong-ish. Perhaps this is where the noun for Twitter users ‘twits’ comes into play – ‘I love monkeys’ was retweeted by more than 100,000 people.

And it doesn’t end there. You only have to scroll through a handful of the Bieber’s 26,000-plus tweets to find a few other mindbenders (and note the impressive retweet numbers):

Naps are the best

But don’t fret Twitter users and abusers, it’s not all bad news. There is a sense of duty or awareness in the online space. It isn’t limited to teenage girls suffering from a bad case of Bieber fever. The second most retweeted tweet of all time came from @BarackObama after his election victory last year. He tweeted a photo of he and wife Michelle with three simple words:

That symbolic tweet said plenty more than the 15 odd characters typed and was subsequently retweeted more than 700,000 times.

Unfortunately, the single most retweeted tweet of all time belongs to Ellen DeGeneres. If you thought the ‘selfie’ phase was a passing fad, Ellen’s picture, taken by Bradley Cooper on DeGeneres’ phone during the Oscars, and featuring the likes of Brad Pitt and Angelina Jolie among a cavalcade of other stars, affirmed the selfie as a defining characteristic of the Twitter generation and cemented the online space as a truly narcissistic place to inhabit. It was retweeted more than 3 million times.

If only Bradley’s arm was longer. Best photo ever. #oscars pic.twitter.com/C9U5NOtGap

Other notable retweet hall of famers sit quite comfortably along side the likes of Bieber and Perry, including One Direction members and Taylor Swift. Swift notched up almost 30,000 retweets with:

It’s enough to make you #sigh.

As for Perry, her Twitter feed is a mixture of emoticons, self-promotion and frivolous ‘advice’. However, she also appears to get behind various charitable causes, including Drop4Drop and the World Wildlife Fund.

I guess in the end we should just lighten up and doff our hats to the king and queen of Twitter and their respective armies of Beliebers and KatyCats (yes, that’s a thing).

As Bieber once tweeted:

Someone can only get u down if u let them. Life is fun. Smile

Couldn’t have said it better myself.

Check out who has the most followers on Twitter here