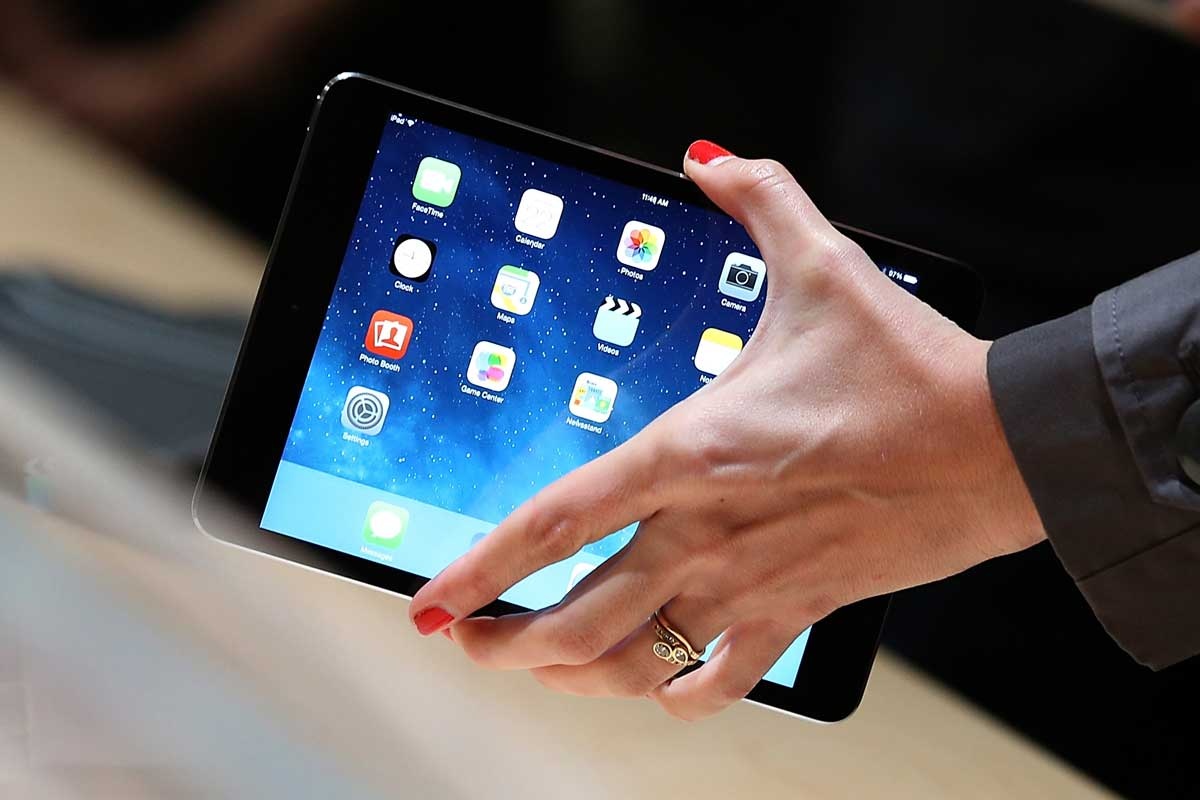 Apple’s revamped iPad Mini has arrived in Australian stores, but the launch has been subdued amid rumours of supply problems.

In an announcement on Wednesday morning, Apple said the new tablet is now available from Apple stores and resellers from $479.

The quiet release stands in contrast to those of recent iPads and iPhones, which were released on Fridays to give fans a chance to queue over the weekend.

Apple is reportedly grappling with supply problems – particularly a shortage of screens.

Tim Cook, Apple’s CEO, said on the company’s earning call in October that it was “unclear if we will have enough” of the devices in the quarter, the New York Times reported.

There have been similar reports quoting researchers who track shipments in the supply chain.

Like the original, which was released in November 2012, the new model has a 7.9-inch screen.

The original iPad mini is available from $349.