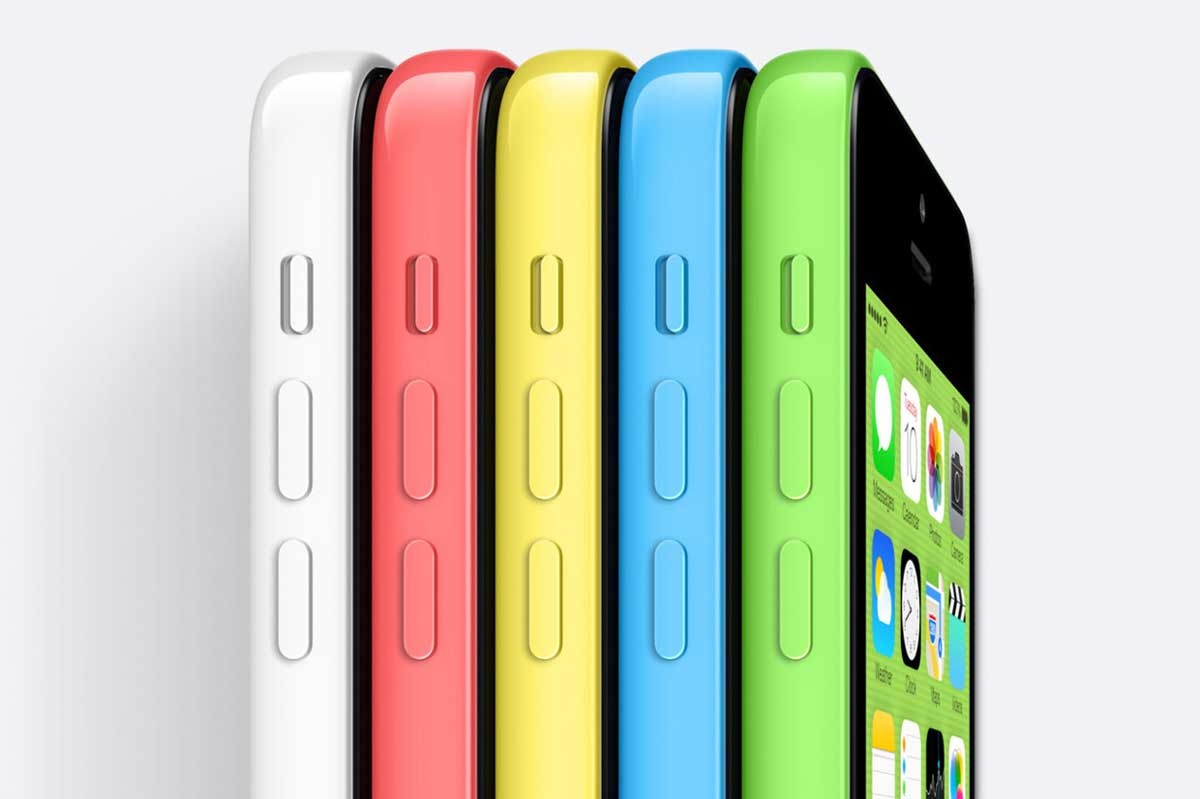 The company has asked one of its largest suppliers to increase production of the high-end iPhone 5s, which went on sale at the same time, the Wall Street Journal reported. Analyst said this allayed concerns the cheaper 5c will eat into premium sales and erode margins.
Apple has told manufacturers it will reduce orders for the 5c smartphone in the final three months of the year, the source said. The company added the 5c to the line-up in September along with the flagship iPhone 5s.
Advertisement
Pegatron, which assembles many of Apple’s iPhone 5cs, had seen orders reduced by less than 20 per cent, said the source, who asked not to be identified because the information is sensitive.
Hon Hai Precision Industry, another major assembly contractor for the 5c, had its orders for the same period reduced by a third, the Wall Street Journal reported.
But at the same time, Apple raised orders for the 5s in the fourth quarter, the newspaper said, quoting two Hon Hai executives.
Analysts said the decision by consumers to spend more on the pricier 5s benefits Apple. The company’s shares rose on Wednesday, touching a one-month high of more than $US502. Canaccord Genuity analyst Michael Walkley estimated 2½ iPhone 5s are sold for every 5c.
Canaccord Genuity’s “survey work indicates a significantly higher sell-through mix of iPhone 5s versus 5c that should benefit near-term Average Selling Prices and margins”, Walkley said.
In Australia, the 5c is $130 cheaper than the premium 5s, which starts at $869 for the 16-gigabyte model.
Spokespersons at Pegatron, Hon Hai and Apple declined to comment.
Analysts and Apple executives have cautioned against reading too much into supply chain adjustments, which are common in the fast-moving electronics industry.
Investors will get some idea of the demand for the two phones when Apple reports its fiscal fourth quarter results later this month. But the iPhone numbers from July-September will include sales of only a month of the new models.
Holiday boost
Apple is expected to sell 33 million to 36 million iPhones in its fiscal fourth quarter, rising to more than 50 million in the typically strong holiday quarter, which will mark the first full quarter of sales of the new iPhones.
The holiday quarter is also expected feature a new line-up of iPads, rumoured to be unveiled at an October 22 event.
Apple has come under pressure over the past year to bolster sales of its iPhones and iPads and defend its market share against rivals that are rapidly raising capabilities and lowering prices.
The reception for the 5c has been lukewarm in China, which chief executive Tim Cook has identified as one of Apple’s most important markets. Some local bloggers say the price difference between the 5c and 5s is too narrow.
The price difference could widen next year as Apple is known for cutting prices of older models to drive volume.
“We’re not especially concerned with 5c order cuts at this point because they appear to be offset by strong demand and increased production for the 5s,” said Morningstar analyst Brian Colello. “As far as emerging markets, the 5c is simply not cheap enough to gain traction with customers that can buy $150 Android devices.”
Previously, Apple had said sales for the 5s and 5c in the first three days of their launch in September totalled 9 million, and that demand for the 5s exceeded initial supplies. It did not give separate figures for the 5c and 5s.
Prudential, which does not own Apple shares, forecasts assemblers will ship about 23 million iPhone 5c units in the final three months of this year and 10 million in the first three months of next year.
Reuters