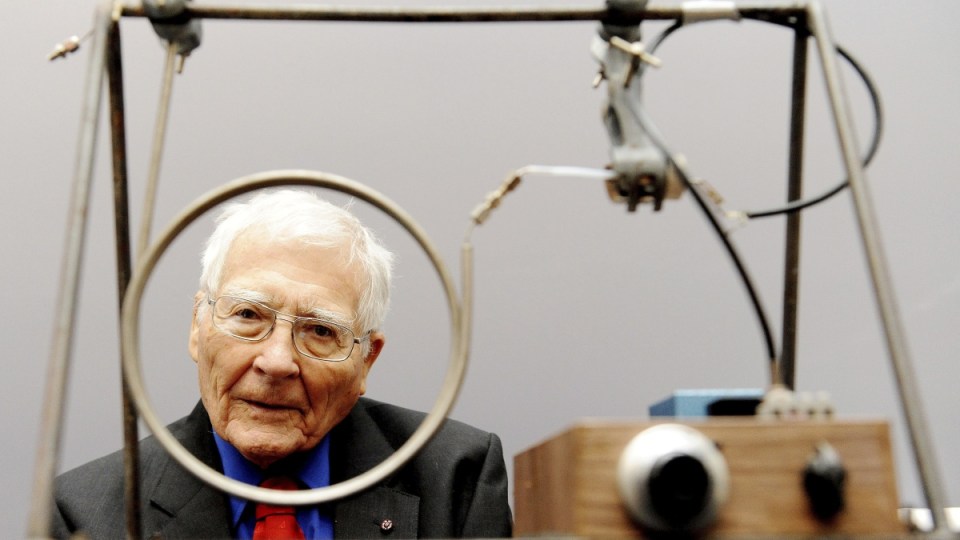 Scientist James Lovelock, who created the Gaia theory of the earth as a living organism, has died. Photo: AAP

James Lovelock, the environmental scientist whose Gaia theory sees the earth as a living organism imperilled by human activity, has died on his 103rd birthday.

Mr Lovelock’s family said on Wednesday that he died the previous evening “in his home surrounded by his family” from complications related to a fall.

The family said that until six months ago Lovelock “was still able to walk along the coast near his home in Dorset and take part in interviews but his health deteriorated after a bad fall earlier this year”.

Born in 1919, Mr Lovelock studied chemistry, medicine and biophysics in the United Kingdom and the United States.

He worked at the Medical Research Council in the UK and in the 1960s on NASA’s moon and Mars programs at the Jet Propulsion Laboratory in Pasadena, California.

But he spent much of his career as an independent scientist outside of large academic institutions.

Mr Lovelock’s contribution to environmental science included developing a device to measure ozone-depleting chlorofluorocarbons in the atmosphere and pollutants in air, soil and water.

The Gaia hypothesis, first proposed in the 1970s, saw the earth itself as a complex, self-regulating system that created and maintained the conditions for life on the planet.

Mr Lovelock said human activity had thrown the system dangerously out of kilter.

“The biosphere and I are both in the last 1 per cent or our lives,” he told The Guardian newspaper in 2020.

Initially dismissed by many scientists, the Gaia theory became influential as concern about humanity’s impact on the planet grew, not least because of its power as a metaphor.

Gaia is the Greek goddess of the earth.

Mr Lovelock is survived by his wife Sally and children Christine, Jane, Andrew and John.

“To the world, he was best known as a scientific pioneer, climate prophet and conceiver of the Gaia theory,” they said in a statement.

“To us, he was a loving husband and wonderful father with a boundless sense of curiosity, a mischievous sense of humour and a passion for nature.”

The family said there would be a private funeral, followed by a public memorial service at a later date.