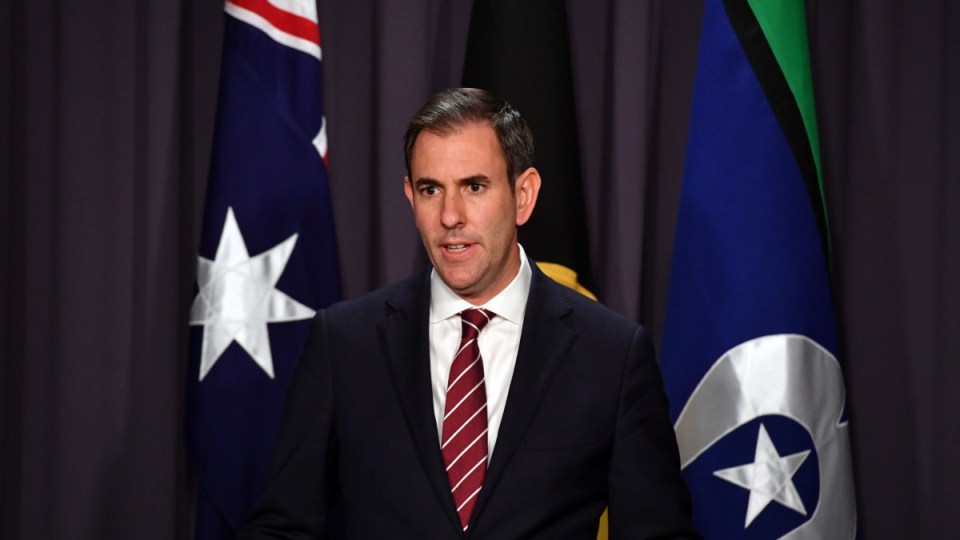 Treasurer Jim Chalmers has delivered his first statement to parliament on the economic outlook. Photo: AAP

Treasurer Jim Chalmers has made special mention of Australia’s Pacific neighbours in an address to global finance ministers highlighting the threat of climate change in the region.

G20 finance ministers and central bank governors have gathered at a summit in Bali, where Mr Chalmers described ambitious action on climate as a generational imperative.

“We’re also working with our Pacific partners, recognising that climate change is the single greatest threat to their wellbeing and their security,” he said.

“We want to be part of a more vibrant, sustainable finance agenda in our region which reflects the different needs and opportunities for individual countries and for the region at large.”

The comments follow a Pacific Islands Forum summit in which leaders declared a climate emergency.

While the newly elected Australian government’s stronger position on climate was welcomed, some leaders in the region have publicly pushed for greater action.

“Australia’s new climate pledge is a step-up that Fiji has long sought – but out of the duty I owe every young person in the Pacific, I have urged @AlboMP to go further for our family’s shared future by aligning Australia’s commitment to the 1.5-degree target,” Prime Minister of Fiji and Frank Bainimarama tweeted on Wednesday.

Mr Chalmers also used the speech to acknowledge ex-Liberal finance minister Mathias Cormann, who is now secretary-general of the Organisation for Economic Co-operation and Development.

“A key priority for the new Australian government is introducing clear and globally-aligned climate reporting requirements for large businesses and financial institutions,” he said.

“I look forward to joining with a big group of countries represented here who are developing stronger requirements for disclosure of climate risks and opportunities.”