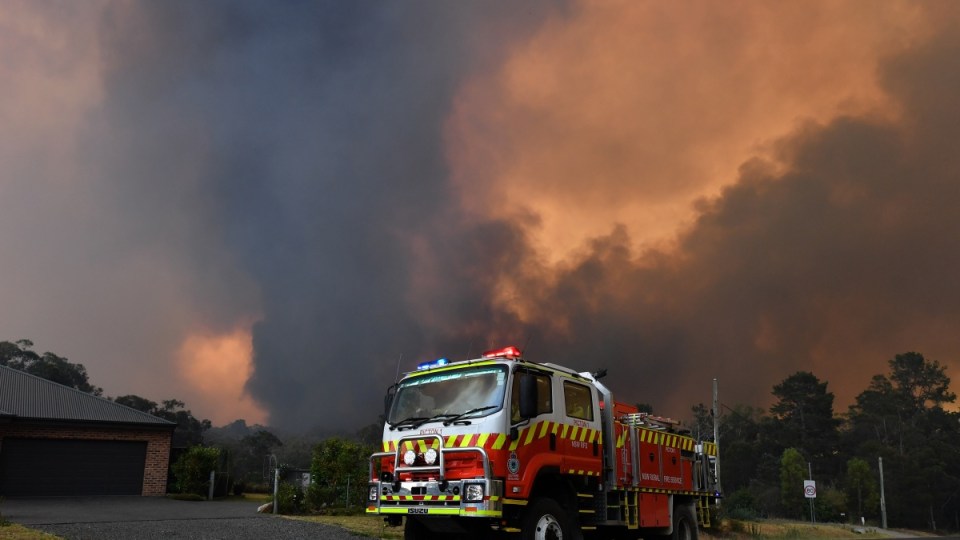 Australia's bushfire season is a month longer than it was 40 years ago, a new study has found. Photo: AAP

Australia’s bushfire season is a month longer than it was 40 years ago, and extreme fire weather days are up by more than 50 per cent, a new study has found.

Scientists from the CSIRO have contributed to a new global analysis of how climate change has influenced fire weather and activity from 1979 to 2019.

In 1979, Australia’s fire season lasted 100 days, but that’s since climbed to 130 days. The number of extreme fire weather days is also up by 56 per cent over the same period.

If warming is limited to 1.5C – the primary target in the Paris climate pact – the fire season will grow by another 11 days.

But if warming hits 4C – at the extreme end of scenarios considered by the Intergovernmental Panel on Climate Change – another 36 days would be added.

Dr Canadell said the findings of the global analysis are entirely consistent with other Australia-specific studies.

It also found the fire season is extending well into autumn and winter, limiting opportunities to mitigate risks with prescribed burning.

“We are confirming and reaffirming some of the older studies and providing new insights into this future,” Dr Canadell said.

“But the unique thing about this study is that we have gone through the entire world, all the regions, looking at what’s going on.”

Fire weather has risen significantly in most regions around the world since the 1980s.

“Increases have been particularly pronounced in western North America, Amazonia and the Mediterranean,” Dr Canadell said.

“Fire weather has already emerged beyond its natural variability in the Mediterranean and Amazonia due to historical warming.”

Globally, the length of the fire weather season has increased by 14 days per year between 1979 and 2019, on average.

The study has been published in the journal Reviews of Geophysics.