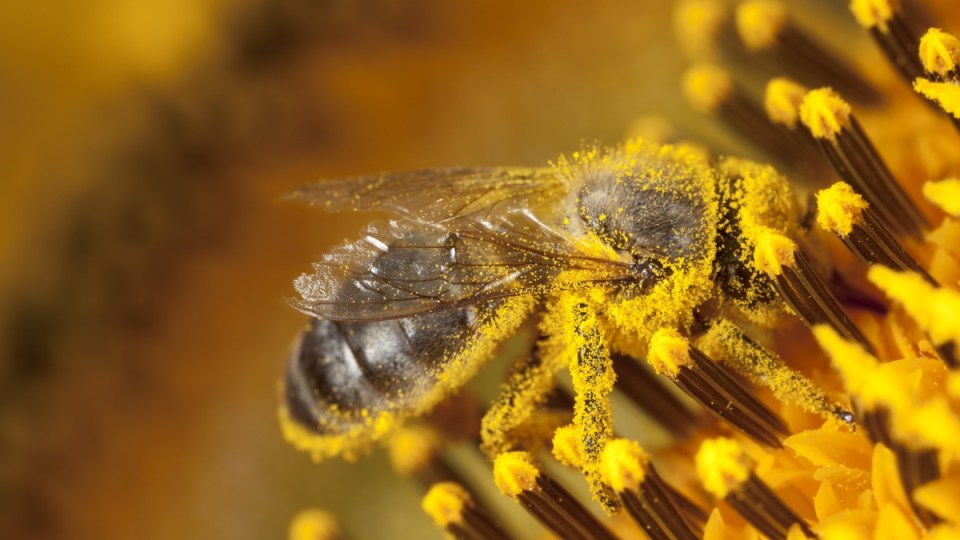 An emergency biosecurity zone has been imposed to stop the movement of bees across NSW after the deadly parasite varroa mite was discovered.

Agriculture Minister Dugald Saunders issued the order on Sunday, saying no bees would be allowed to be moved across NSW.

“Australia is the only major honey producing country free from varroa mite, the most serious pest to honey bees worldwide,” Mr Saunders said.

The tiny reddish-brown parasites have the potential to decimate an industry that’s worth $70 million annually as they spread viruses that cripple bees’ ability to fly, gather food and pollinate crops.

Varroa mite was detected at the Port of Newcastle on Friday by the state Department of Primary Industries. It is investigating potentially contaminated hives outside an initial 50-kilometre biosecurity zone.

A property near Trangie in central western NSW will be inspected and containment and control activities will be carried out on Monday after hives near the Port of Newcastle were recently sent there.

“If varroa mite settles in the state, it will have severe consequences, so we’re taking every precaution and action needed to contain the parasite and protect the local honey industry and pollination,” Mr Saunders said.

The 50-kilometre biosecurity zone in place around the Port of Newcastle means beekeepers within the area must notify the department of the locations of their hives.

A 25-kilometre surveillance zone is active around the site and officials are monitoring and inspecting managed and feral honey bees.

A 10-kilometre emergency zone around the port remains in place. Hives in that area will be eradicated.

“We’re working with apiary industry bodies and stakeholders to ensure beekeepers are well informed and can continue to help us with this critical response,” Mr Saunders said.