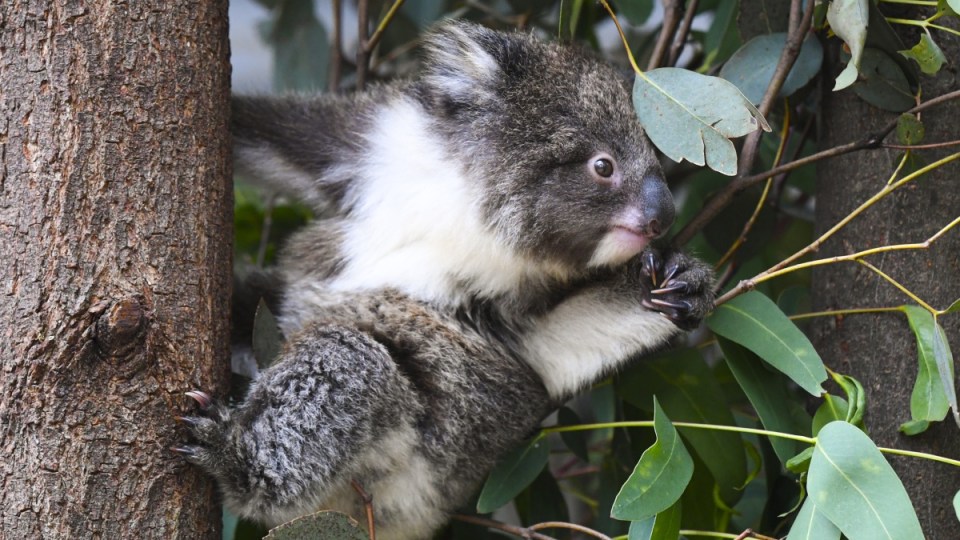 The Forestry Corporation of NSW was fined for damaging koala habitat on the state's north coast. Photo: AAP

The Forestry Corporation of NSW has been hit with $285,000 in fines and costs after a court found logging in the mid-north coast damaged koala habitat.

The Land and Environment Court found the felling of trees, including in a koala exclusion zone, by the state-owned corporation caused “actual harm” to the habitat of the native animals in a state forest west of Coffs Harbour.

The logging was carried out by forestry workers in 2018.

The Forestry Corporation of NSW manages native and plantation forests, including more than two million hectares of state forest.

Nature Conservation Council of NSW chief executive Chris Gambian said the corporation was a repeat offender that had been fined six times since April 2020 for various breaches,

“Fines, no matter how large, can never replace critical koala habitat destroyed by (the) forestry corporation,” he said, adding that the government should establish a review of the corporation.

“(The) Forestry Corporation has proved it can not be trusted and its cavalier attitude to threatened species and their habitats must end,” she said.

“I welcome the fine after a four year-long investigation and legal battle, but it will do little for those displaced koalas that have lost their homes, which will take 40, 50 or more years to recover,” Mr Field said.

“The real story here is why (the) forestry corporation is allowed to log in koala habitat at all.

The fine was also welcomes by the North East Forest Alliance, which urged the government to reinstate no-logging buffer zones around rainforests.