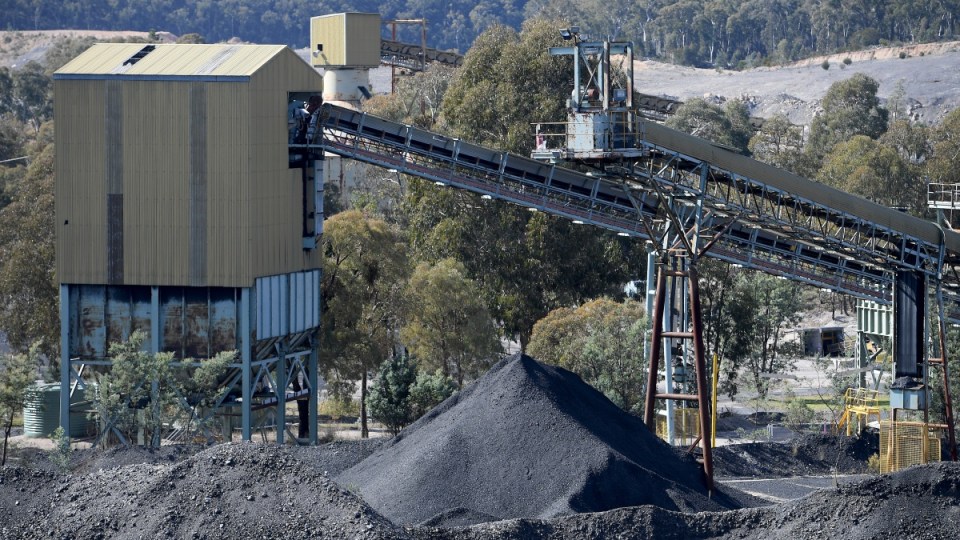 Australia’s coal mines leaked 898,000 tonnes of methane in 2019, according to the federal industry department.

A new report by UK environmental think tank Ember, commissioned by Lock the Gate Alliance, warns that Australia is underestimating its methane emissions.

Instead of actually measuring gas leaking from mines, it says, miners are estimating pollution based on production volumes.

“The uncertainty associated with estimates is very high, anywhere between more than 50 per cent, or a factor of two higher,” said the report, released on Wednesday.

Queensland and NSW mines emit 90 per cent of Australia’s methane pollution, the report said, and there’s no regulations to slash the leaking gas.

“Existing methane leaks aren’t being plugged with any urgency,” the report said.

“Mines are not voluntarily stepping up to implement methane abatement technology, and regulation on methane emissions measurement and reporting is patchy.”

She warned expanding output threatens Prime Minister Anthony Albanese’s plans to slash emissions by 43 per cent by 2030, and the global climate.

“If Australia’s proposed production capacity is realised, the country will by 2030 be producing more than five times the maximum production amount to achieve a 1.5C compliant pathway in 2030,” Dr Assan wrote.

Inaction can have economic impacts

Apart from intensifying global warming, Australia’s inaction on methane could have economic impacts.

The EU is drawing up laws to slash coal mine emissions in its borders, and tariffs on carbon intensive products are being debated in the European Parliament.

“This could have consequences for the resilience of Australia’s current trade relationships if competitor coal export countries are faster to adopt methane reduction measures,” the report said.

Ember recommended individual mines either measure leaking methane or develop estimation models based on local coal seam gas levels, and their reports should be verified by the Clean Energy Regulator.

State and federal governments could also ban methane venting or offer incentives for miners to capture and use or dispose of the gas, the report said.

Dr Assan said the most effective way to slash methane emissions was phasing out coal mining.

“Australia is falling behind in a race it could be winning,” she told AAP.

“The technology exists, but companies are not incentivised to deploy it.

“It is up to the Australian government to legislate a robust and well thought out plan to rapidly reduce easy-to-tackle leaks in the short term and jump-start a just transition to phase out coal.”

Lock the Gate Alliance national co-ordinator Carmel Flint said the Albanese government should start by joining the US and EU-led Global Methane pledge to slash pollution by 30 per cent by 2030.

“By limiting methane emissions from coal mining, the incoming Albanese government can buy itself and the world time while the complex task of decarbonisation gets under way,” she said.