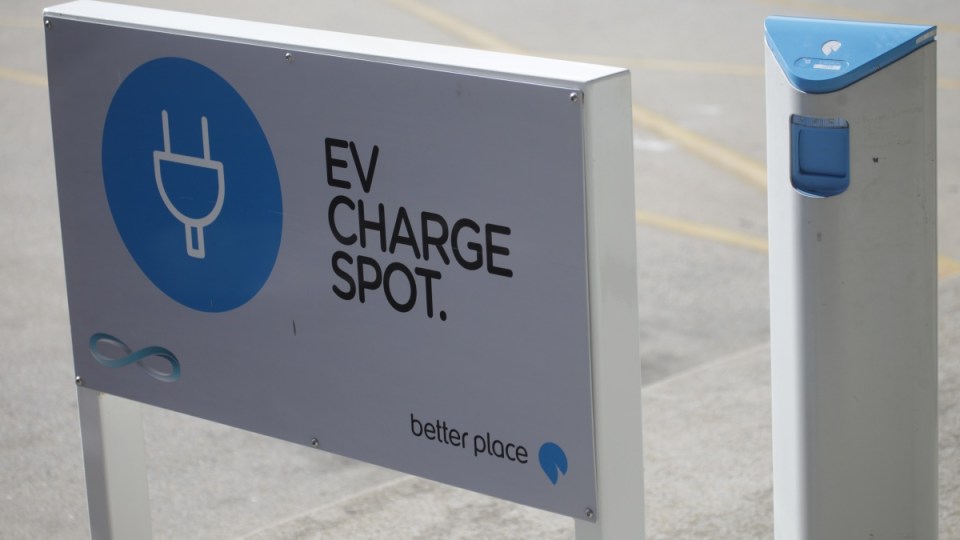 Australia could be heading for failure on emissions reduction without an electric transport plan. Photo: AAP

Switching to electric cars, vans and buses is the easiest route to cleaner transport but Australia needs to get in the fast lane with a national plan, a report warns.

Australia faces failure on emissions reduction commitments without fuel efficiency standards, road tax reform, and a deadline for phasing out petrol and diesel vehicles, according to research released on Wednesday.

A spokesman for Energy Minister Angus Taylor told AAP an efficiency standard has been ruled out as “a car tax on SUVs and utes” to subsidise electric vehicles (EVs).

“The best way to support uptake is to invest in enabling infrastructure such as charging stations so that as costs fall, Australian households and businesses can have the confidence to buy them,” he said.

The Framework for an Australian Clean Transport Strategy (FACTS) report by 18 industry and academic experts found, on the current trajectory, transport will represent more than half of emissions by 2030.

Australia could rapidly shift to #cleantransport – if we had a strategy. Together with 17 other experts, we've put a plan together to support achieving a goal of #netzero transport by or before 2050. Let's accelerate the transition today https://t.co/yErOvzAwaw @ConversationEDU

“We need to reform road tax more broadly, and simply latching onto EVs as the problem is a red herring,” he said.

The fairest way to price transport would be through congestion fees in cities that penalise higher emitters, the report found.

Australia is urged to target 100 per cent zero-emission light vehicle sales by 2035 and commit to net-zero emissions from land transport by 2045 at the latest.

Dr Whitehead said more than $30 billion is spent on imported fuel, and pivoting to electric cars and trucks would see Australians buying their own solar and wind power instead.

Co-author Bjorn Sturmberg said electrifying ferries, trains and long-distance trucks would take longer than light vehicles, while around mid-century is an attainable target for cleaner shipping and aviation.

That means no new diesel or natural gas-fuelled buses by next year at the latest, and the immediate transition of state and federal government vehicle fleets.

Engines-off zones at schools, parks and hospitals are also recommended, as vehicle idling pumps out emissions the equivalent of driving more than 1.5 million cars.

In line with other states, Western Australia’s budget on Thursday will introduce a road user charge for EVs but it will be deferred until 2027, similar to New South Wales’ new tax.

“An Albanese Labor government will work with the states and industry to drive down emissions across the country,” a campaign spokesperson said.