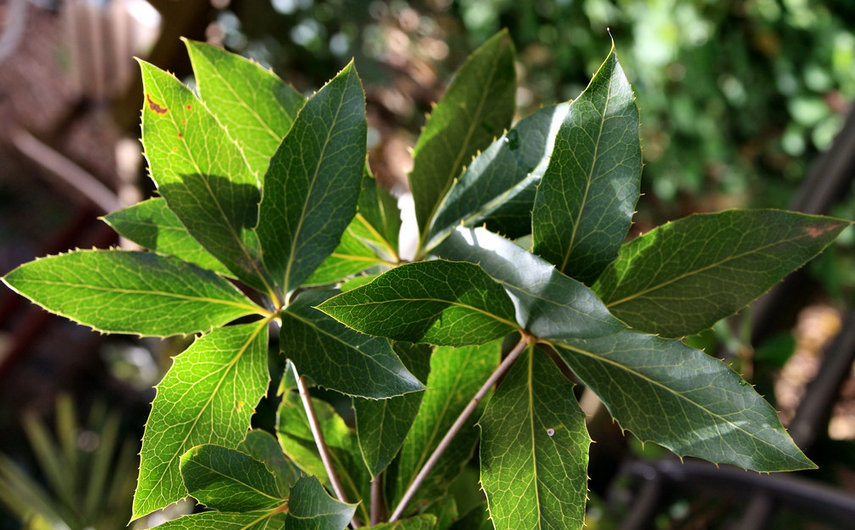 Endangered trees are being planted in secret locations on the NSW north coast in an attempt to save the species.

The critically endangered nightcap oak dates back to the Gondwana supercontinent and can grow up to 40 metres, but are only found in northern NSW. The only known wild population is located in rainforest northeast of Lismore.

“The nightcap oak is the ancient rainforest equivalent of the Wollemi pine in terms of evolutionary significance, and it’s yet another great example of a critical species that we’re helping to bring back from the brink,” Environment Minister James Griffin said.

About 20 per cent of them were destroyed or damaged during the 2019/20 bushfire season, however seeds were collected and propagated.

Despite being notoriously difficult to grow, and growing slowly, 50 successful seedlings have been developed.

National parks on the north coast will house 20 of the seedlings at four secret sites.

The replanting is part of the NSW Saving Our Species initiative and the locations were selected by national park officers and Australian Botanic Gardens species experts, choosing sites based on their long term climate resilience.

The remaining seedlings are due to be planted in coming months.