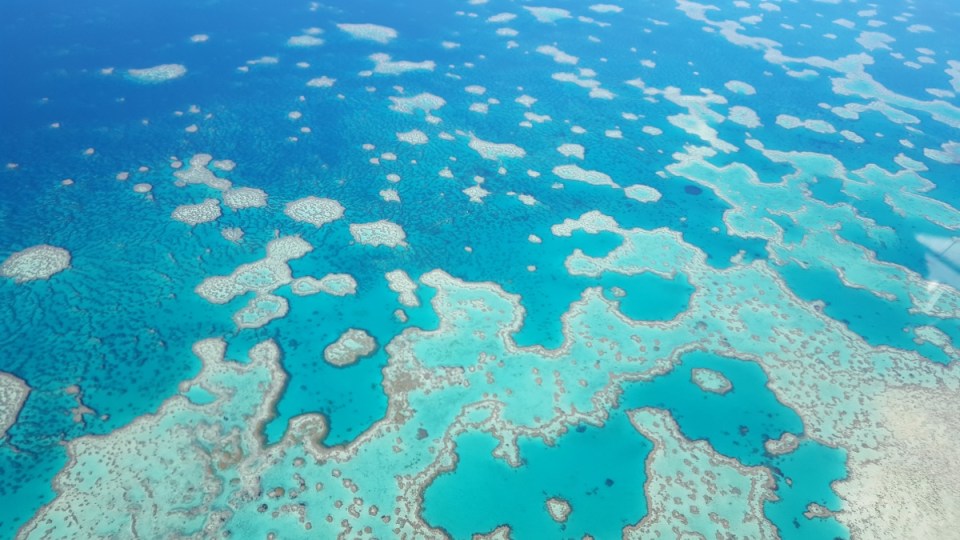 Another significant bleaching event is unfolding on the Great Barrier Reef ahead of a key international visit to take the ecosystem’s pulse.

Early results from monitoring work along the length of the 2300-kilometre World Heritage-listed reef show it is in trouble again.

“Bleaching has been detected across the marine park – it is widespread but variable, across multiple regions, ranging in impact from minor to severe,” the Great Barrier Reef Marine Park Authority said on Friday.

There were some instances of whole colonies bleaching but most observations were of early stage bleaching.

“The most heavily impacted reefs are around the Townsville region. There have also been reports of early mortality where heat stress has been the greatest,” the authority said.

“Corals across the Marine Park remain vulnerable to the ongoing elevated temperatures.”

In the past week, sea surface temperatures have ranged between 0.5−2 degrees above average throughout the marine park.

But parts of the far north and inshore areas between Townsville and Rockhampton have been as much as 2−4 degrees above average.

There will be further updates as scientists analyse the results of aerial and in-water surveillance.

Leading coral scientist Terry Hughes, from James Cook University, has said the reef appeared to be in the grip of its sixth mass bleaching event, driven by an end-of-summer heatwave.

If he is right, it will be the fourth such event in just six years.

Earlier this month, a major report by the Intergovernmental Panel on Climate Change said the reef was in crisis and faced the prospect of irreversible damage.

It warned a high-emissions future could lead to the reef bleaching twice every decade from 2035, and every year after 2044.

That would be a death sentence for the reef because it takes about 10 years for decent recovery of fast-growing corals, and longer for slow-growing species.

The latest bleaching coincides with a United Nations monitoring mission due to arrive next week, at Australia’s request, to check on the health of the ecosystem and report back to the World Heritage Committee.

Tony Fontes is a dive operator and climate advocate based in the Whitsundays.

He said the bleaching being documented was gravely concerning because it was happening under the La Nina weather phenomenon that typically kept ocean temperatures lower.

“The fact we can still see bleaching in a La Nina is just mind-boggling, and as depressing a story as I’ve ever heard,” he said.

Indigenous population nears one million, but reliable Census data is no simple equation
Most threatened species are not being monitored: ANAO report
Today's Stories

Reef in grip of another bleaching event