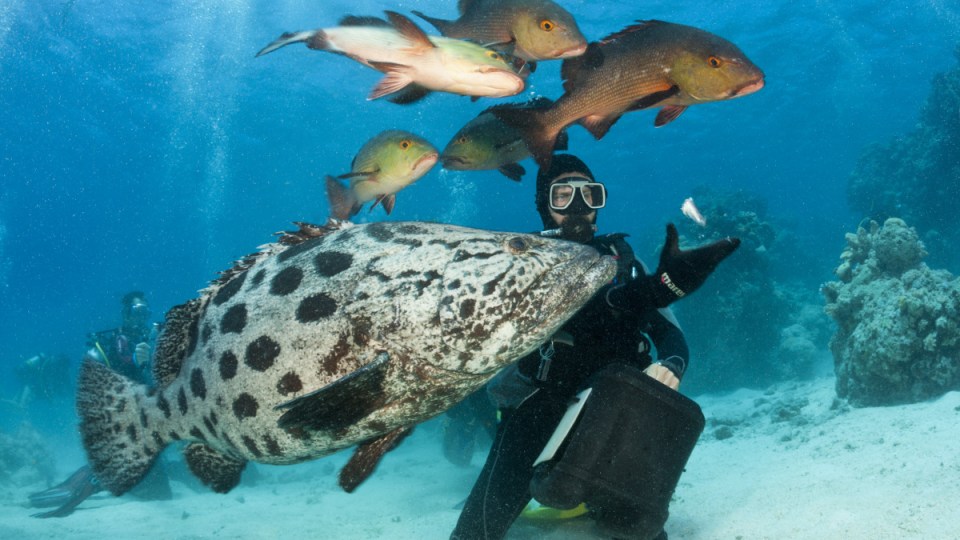 Scientists have welcomed the funding boost, but question its timing and whether it is enough. Photo: Getty

Climate scientists have questioned the timing of a $1 billion Great Barrier Reef spending splash days before Australia’s deadline to update UNESCO on actions to protect the World Heritage site.

The funding over nine years follows the Morrison government’s successful bid last year to delay a decision about listing the reef as “in danger” until 2023.

The Climate Council’s Lesley Hughes thinks it’s inevitable the reef will end up on the list because of the threat from global warming.

“The Australian environment in general is woefully underfunded, especially by this government, so any increase in funding to anything environmental in Australia is always welcome,” Professor Hughes said on Friday.

“However, the timing of the announcement and the scale of the funding, one would have to be fairly cynical about [that].”

UNESCO previously asked Australia to provide more information by next Tuesday about the work being done to protect the reef.

Australia last year took diplomats on a diving trip to try to convince countries to vote against an earlier draft recommendation for an “in danger” listing.

“One of the advantages of making that listing would be to draw attention to the fact that the Australian government – which has stewardship of the reef – which is really one of the world’s most precious natural and irreplaceable icons, also has one of the worst climate policies of any country,” Professor Hughes said.

More than $500 million of the federal funding will be used to boost water quality, including by remediating erosion and reducing pesticide run off.

The Great Barrier Reef Marine Park Authority will get more than $250 million to reduce threats from the crown of thorns starfish and prevent illegal fishing.

Another $92.7 million is slated for research to make the reef more resilient and to boost adaptation strategies.

Traditional owners and community groups will receive $74 million for projects to deal with species protection, habitat restoration and citizen science.

The money is on top of $2 billion previously given to agencies, including the marine park authority and the Australian Institute of Marine Science.

“The reef is one of the great natural wonders not only of Australia, but the world, but it’s also an important livelihood for everybody up in far north Queensland,” he told 4BC radio in Brisbane on Friday.

Environment Minister Sussan Ley said UNESCO officials had been invited back to examine the reef.

“The biggest ever investment in any reef internationally will set us up, help build the most healthy and resilient reef in the face of climate change and all the other challenges we face,” she told ABC TV.

“You cannot be serious about supporting the Great Barrier Reef if you are not serious about action on climate change. Scott Morrison is not,” he said.