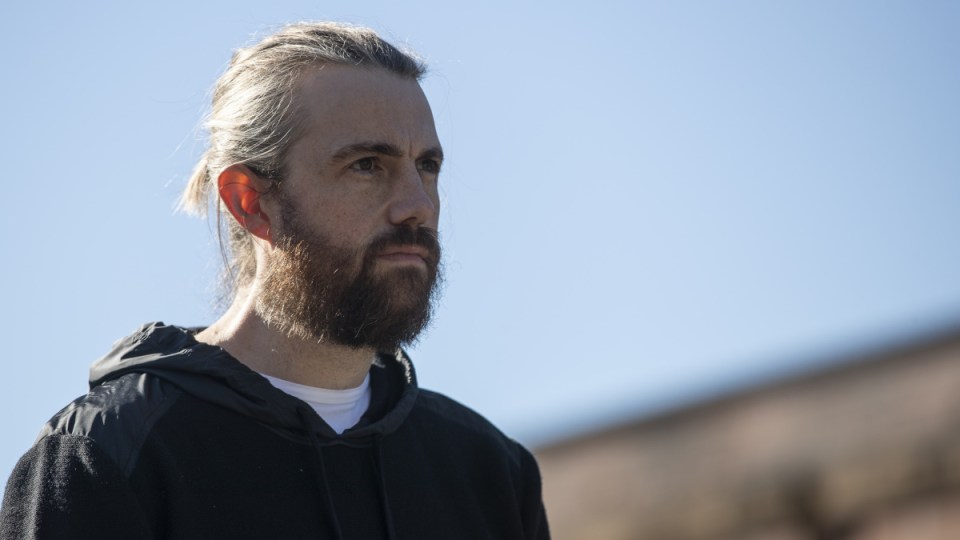 Mike Cannon-Brookes' takeover run at AGL has been rebuffed but there is still a lot to play out. Photo: Getty

In an often tense exchange at The Daily Telegraph‘s virtual bush summit on Friday, the tech boss repeatedly asked the Nationals leader how the government was going to reach its emissions targets.

The co-founder and CEO of software company Atlassian said while “there are things in the pamphlet that I agree with”, the details hadn’t been explained and he did not understand “the how”.

The billionaire this week tweeted that the 129-page plan was “ridiculously embarrassing”.

The modelling for the federal government’s plan is due to be released in the next few weeks.

Mr Cannon-Brookes said the idea that methane challenges would destroy the beef industry, as outlined by the Nationals leader earlier in the week, was “bulls–t”.

The tech boss shook his head while Mr Joyce argued that renewables were unreliable and more costly.

“To say that wind makes power cheaper … We’ve had a six-fold increase in power prices in a year … because wind power is unable to fill the void,” Mr Joyce said, adding it was a “BS argument” that power prices and reliability were not affected.

They had contributed to a 7 per cent drop in NSW power prices, he said.

The two men also clashed over whether renewables would help underpin regional towns in Australia.

“I can’t think of one renewable town in Australia, not one, so all these hundreds of thousands of jobs .. surely there would be some of these ‘renewable’ towns popping up. But they don’t exist because it’s a mythical statement,” Mr Joyce said.

The billionaire hit back.

“I can’t tell you where there’s a renewable town in Australia because it’s all of them,” he said.

“Australia’s future is underpinned by renewables in a decarbonised economy, in every region in every town.”

Mr Joyce wrapped up the session saying the government had to be honest with regional workers and that “right now we are exporting more coal at a higher price than ever before, and that’s the truth”.

But it was left to Mr Cannon-Brookes to have the last word, and he criticised the government’s emissions plan for its lack of detail and ambition.

Forests ’emit more CO2 than they soak up’
Today's Stories