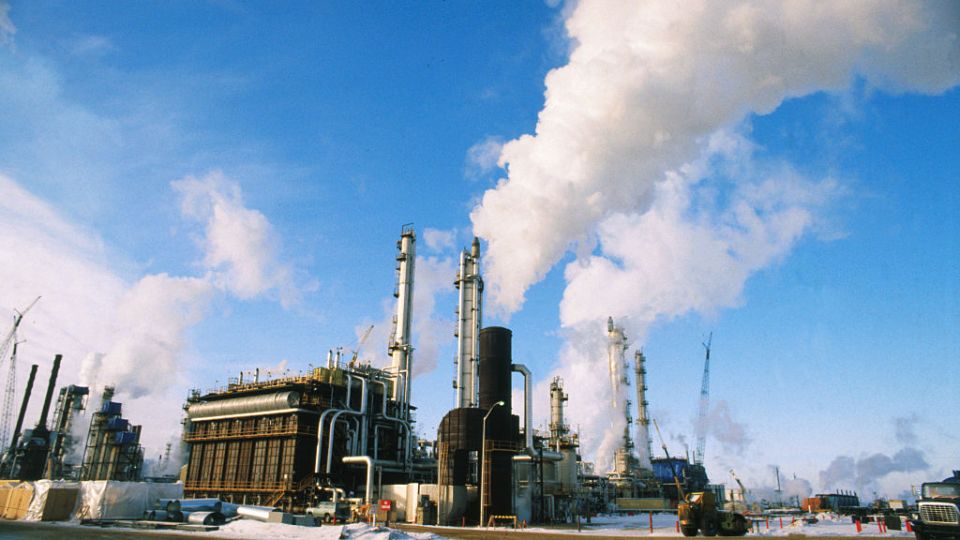 The gladstone project will look something like this hydrogen refinery in Fort McMurray, , Canada. Photo: Getty

In another indication renewable sources are the way of the future, one of Australia’s richest tycoons is making a big investment in commercial hydrogen production.

The project has emerged from talks that led to a partnership deal between the Queensland government and billionaire mining magnate Andrew “Twiggy” Forrest’s Fortescue Future Industries.

Together they aim to see Gladstone transformed into Queensland’s green energy centre, with one of the world’s largest hydrogen-equipment facilities to be built in the central coastal city.

Premier Annastacia Palaszczuk says Gladstone will become a world-leading hub for the manufacture of electrolysers – vital to the production of renewable hydrogen.

More than 300 jobs are expected to be created during construction and thousands more in the years following.

“We don’t just want to export our resources, we want to develop a manufacturing industry capable of making the electrolysers in Queensland as well,” Ms Palaszczuk told reports on Sunday.

“Andrew Forrest and I both see Queensland’s great potential as a renewables exporter and manufacturer of hydrogen equipment.”

In its initial stage, Fortescue will invest $114 million.

Deputy Premier and minister for development Steven Miles said the deal was a boost for Queensland’s growing credentials as “an emerging superpower in renewable hydrogen”.

He said there were eventual plans to expand both electrolyser manufacturing and other renewable energy components, which is expected to support other regional investment.

“This project will put Gladstone on the map as a world leader in the renewable-hydrogen supply chain,” he said.

Hydrogen electrolysers use power to split hydrogen from water. When produced using renewable power the hydrogen is emission free.

Mr Forrest said the initiative was a critical step in Fortescue’s transition from a pure play iron ore producer to a “green renewables and resources powerhouse”.

Queensland’s other recent industry initiatives include the formation of a consortium proposing to export $4.2 billion in renewable hydrogen from Gladstone, supporting 5000 jobs.