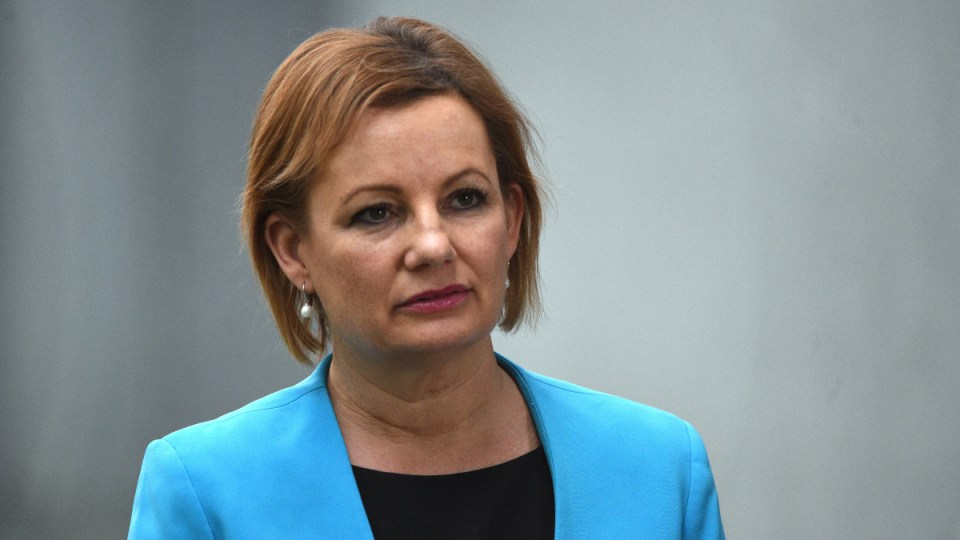 Australia’s environment minister has again welcomed a decision not to list the Great Barrier Reef as a World Heritage site “in danger”.

UNESCO has given Australia another eight months to upgrade its protection of the reef before making a ruling.

Sussan Ley said a decision should not be made until global officials had visited the natural wonder and conducted consultations.

Ms Ley travelled to Europe and the Middle East to push for the delay.

She welcomed the overwhelming majority of countries with voting rights agreeing there should not be an immediate in-danger listing, and brushed questions over whether it was an environmental or political outcome.

“You can describe that as lobbying or my efforts as diplomatic but we won our case by massive consensus by the strength of our argument,” Ms Ley told ABC radio on Monday.

The Minister acknowledged the reef was under threat but said it was not alone.

“For our property to be the only one that was singled out to be a global call to action on climate change was a deviation from the process.”