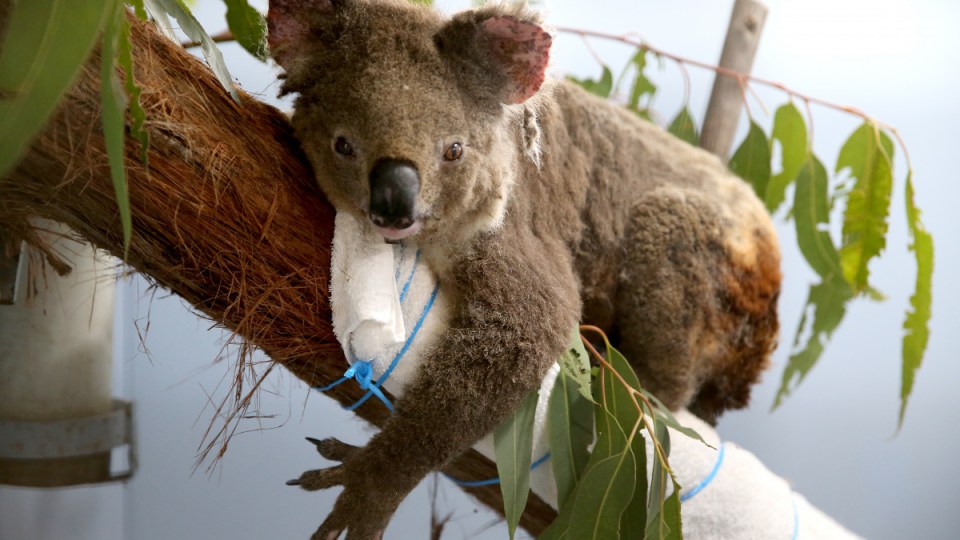 A koala census is on the horizon, as the government battles to keep our most iconic animal alive and thriving.

The marsupial’s population was already looking shaky – and then the Black Summer bushfires wiped out some 60,000 animals.

A NSW parliamentary inquiry since has found koalas will become extinct before 2050 (in that state) unless urgent action is taken.

The national count – at a cost of $2 million – is now due to start in July, federal environment department official Dr Ilona Stobutzki confirmed this week.

Environmentalists say the count is a sham, and Environment Minister Sussan Ley should instead be encouraged to overturn development approvals that are going to destroy koala habitat, and put mechanisms in place to block any future applications.

They might have broad appeal for being cute and cuddly, but koalas threatened to tear apart the NSW government in November.

Dubbed the ‘koala wars’, tensions flared among the Coalition with Nationals leader John Barilaro threatening to move to the crossbench, claiming the bill’s protections went “too far” in favour of koalas.

The government eventually found a ‘happy’ medium in early March, ruling that rural NSW land zoned for farming or forestry would not be subject to the new Koala State Environmental Planning Policy 2021.

Mr Barilaro said this meant farmers wouldn’t be “strangled by red tape”, in relation to the bill.

“Two-thirds of koalas live on private land, yet this government has weakened land clearing laws so almost none of it is protected,” Ms Faehrmann said.

Department officials have held workshops to design the koala census, which will be done in partnership with states, territories, researchers and community groups.

The census was announced in November as part of a broader $18 million plan for koala health research, medical support and habitat restoration.

It was first decided in 2012 that koalas needed a recovery plan and it was due five years ago.

Appearing before a Senate committee on Monday, Dr Stobutzki said the department was still working on the plan, indicating it would soon be released for public consultation.

Census is first step to save koalas from extinction