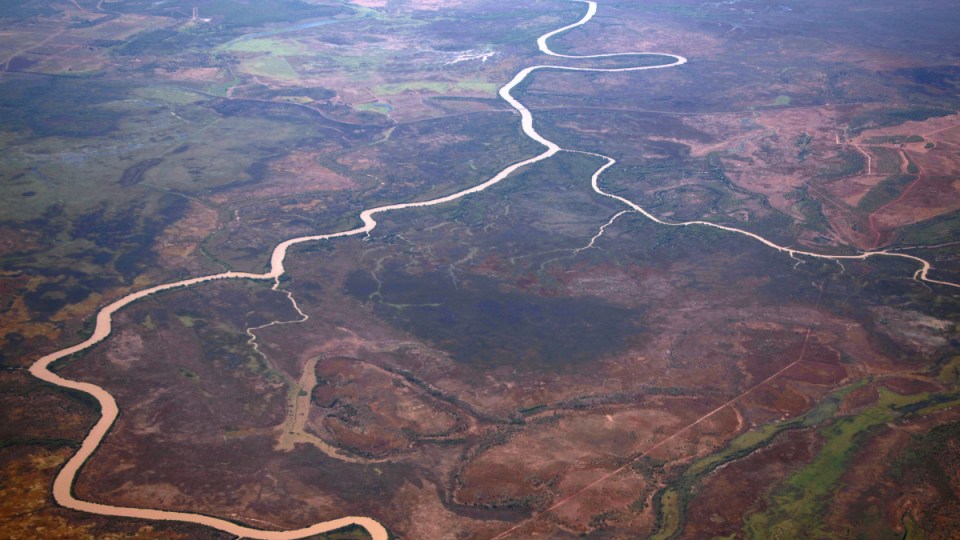 The traditional owners of the sea country in Mini Mini and the East Alligator River regions have opened up hundreds of kilometres of prime fishing grounds, the Northern Land Council says.

The areas were closed during talks with traditional owners following a 2008 High Court of Australia decision that recognised Aboriginal ownership of tidal areas on Indigenous land.

The decision was due to the goodwill of traditional owners and the patience of industry stakeholders, such as the Amateur Fisherman’s Association NT and the Seafood Council, NLC chief executive Marion Scrymgour said.

The access agreement comes after the NLC in March announced recreational fishers would be required to register to fish about a third or 2000 kilometres of the Top End’s coastline.

“Nearly 750 fishers have registered so far and we look forward to more registering before Easter,” Ms Scrymgour said.

“We’ll have updated maps showing these new access areas at the NLC website in the next day or so.”

"[We need to] go out and talk to sea-country communities and let everybody know that the waiver will exist up until 2022."

The new system followed agreements permitting amateur access to fishing areas along 1100 kilometres of other Indigenous sea areas, that have been in place since 2013.

The Northern Territory coastline is about 5400 kilometres in length.

Anglers can still access many popular NT fishing spots not covered by the agreement without registering, including Darwin Harbour, the Adelaide River and the bottom half of the Tiwi Islands.