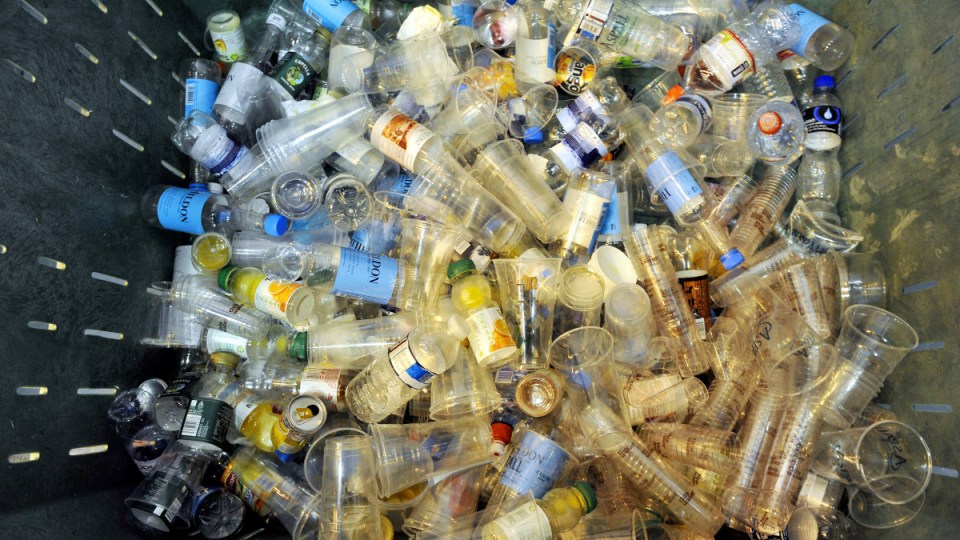 Western Australia hope to be rid of single-use plastics by 2026. Photo: PA

Other single-use plastic items like produce bags, microbeads and cotton buds will be phased out by 2026.

Environment Minister Stephen Dawson says only 11 per cent of Australia’s plastic is recycled and the rest ends up in landfill.

“The time to act is now; plastic pollution is one of the greatest threats to wildlife around the world,” he said in a statement on Sunday.

“Reducing our dependence on single-use plastics will help reduce our impact on the environment, waste streams and human health.”

Mr Dawson said some single-use items like straws are needed by people living with disabilities and they will be widely consulted.

“I am committed to ensuring that the needs of people with disability, those with health conditions and others who rely on certain single-use plastic items are met,” he said.

WWF policy manager Katinka Day commended the plan, saying WA was leading the way in phasing out plastic products that pollute the environment.

“Plastic plates and utensils are often discarded after a single-use, ending up in landfill or polluting our environment for hundreds of years,” she said in a statement.

“Banning these items is an effective and simple way to protect our marine wildlife and reduce the amount of plastic entering our oceans and the places we love.”

Ms Day also called on the government to introduce the legislation next year rather than waiting until 2023.

She said it was important to turn momentum into more immediate action.

“As we look at how we’re going to emerge from the COVID-19 health crisis, it’s really important we don’t forget about the huge impact plastic has on our environment.”

WA outlines plan to phase out single-use plastics by 2026