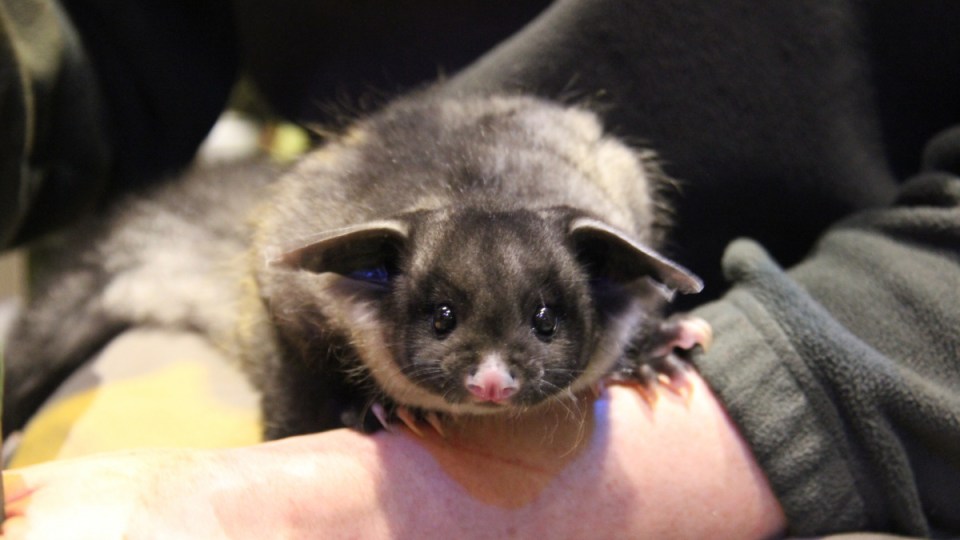 Two new species of glider have been discovered after Australian scientists decided to run DNA tests on the greater glider.

It’s long been suspected the greater glider, a marsupial the size of a possum that can glide up to 100m across forests, isn’t a single species.

Scientists believed its wide range from Queensland to Victoria and differences in size and physiology hinted at a hidden diversity.

James Cook University PhD student Denise McGregor was studying the range of the gliders when she realised the genetic differences were stark.

JCU then teamed up with the Australian National University, the University of Canberra and CSIRO to confirm greater gliders are three different species.

“There has been speculation for a while that there was more than one species of greater glider but now we have proof from the DNA,” Ms McGregor said.

“It changes the whole way we think about them.”

He said as a result of the project, Australia’s known biodiversity had expanded.

Greater gliders are classified as vulnerable and the ANU’s Dr Kara Youngentob says identifying species is crucial for conservation efforts.

“As a result, there’s been an increased focus on understanding genetic diversity and structure of species to protect resilience in the face of climate change,” Dr Youngentob said.

“The division of the greater glider into multiple species reduces the previous widespread distribution of the original species, further increasing conservation concern for that animal and highlighting the lack of information about the other greater glider species.”

She said there had also been alarming declines in great glider populations in the NSW Blue Mountains and Victoria’s Central Highlands.

Dr Youngentob hopes the confirmation of three species will be considered by governments making conservation status decisions and laws.