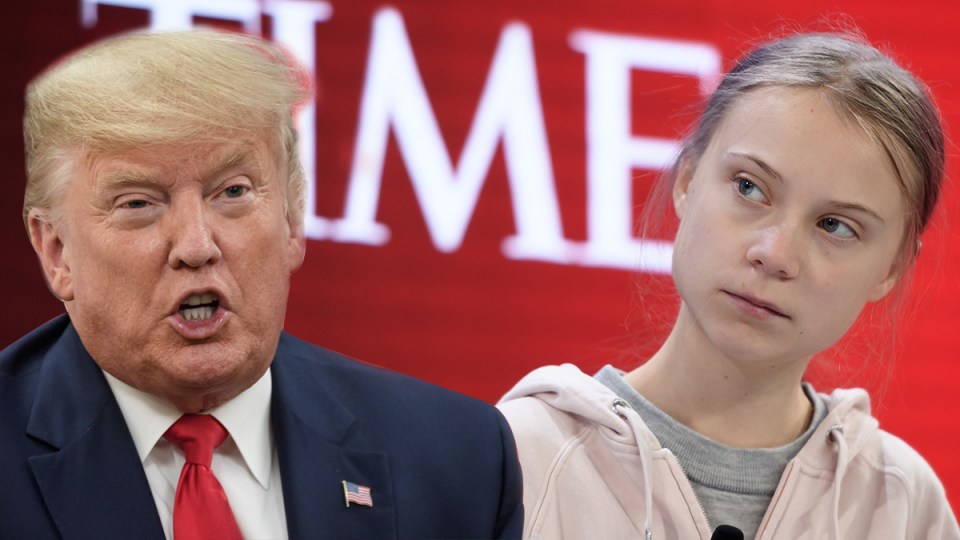 Greta Thunberg has warned that a Trump victory will worsen the climate crisis. Photo: Getty

Teen climate crusader Greta Thunberg is still too young to vote, but she knows presidential candidate Joe Biden has made the future of the planet his running-mate in the upcoming US election.

The Swedish 17-year-old said in a tweet that she never engages in party politics, but “the upcoming US elections is above and beyond all that”.

“From a climate perspective it’s very far from enough and many of you of course supported other candidates. But, I mean … you know … damn! Just get organized and get everyone to vote #Biden,” she wrote.

Thunberg, who sparked a global climate protest movement after striking outside the Swedish parliament in 2018, could encourage participation among younger voters typically less likely to vote than older Americans.

After Thunberg was named Time‘s Person of the Year in 2019, US President Donald Trump mocked the teen activist.

He tweeted that she needed to “work on her anger management problem, then go to a good old fashioned movie with a friend”.

Trump also sarcastically commented on Thunberg’s speech to a United Nations climate summit last year, in which she angrily denounced world leaders for failing to tackle climate change by demanding: “How dare you?”.

Thunberg and the Fridays for Future movement was nominated for this year’s Nobel Peace Prize, which on Friday was awarded to The United Nations’ World Food Programme.

Trump has focused on dismantling former US President Barack Obama’s climate agenda to free the energy and auto industries from the costs of regulations meant to protect health and the environment, while Biden has a focus on a new massive green infrastructure.

Greta Thunberg: ‘Get everyone to vote for Joe Biden’