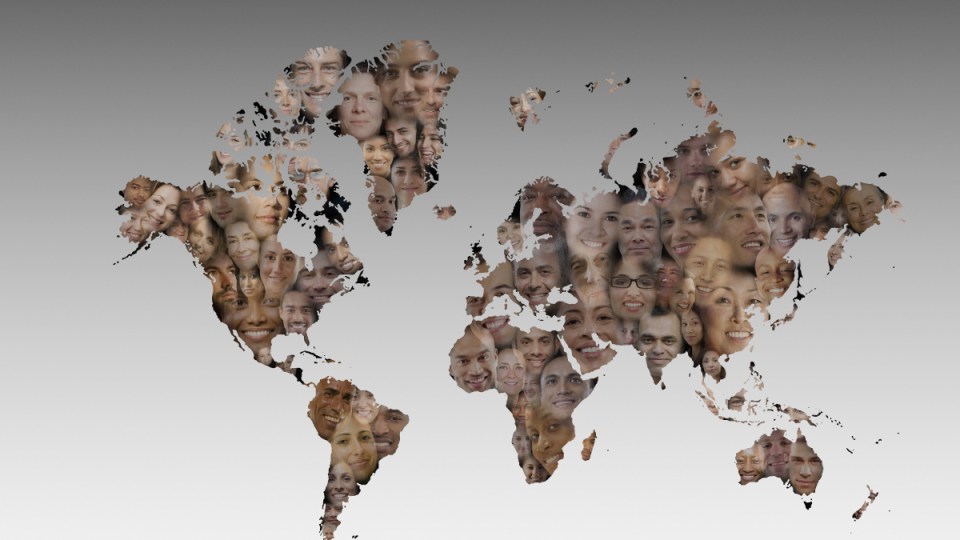 The world's population is set to peak in about 40 years, and then drop away by about a billion people. Photo: Getty

World population will likely peak in 2064 around 9.7 billion, and then decline to about 8.8 billion by 2100 – about two billion lower than some previous estimates, according to a study published in The Lancet.

It stands today at 7.8 billion.

The study projects that by the end of the century, most people won’t be replacing themselves.

From 195 countries, 183 will have total fertility rates (TFR) below the replacement level of 2.1 births per woman.

The TFR is is the rate “which represent the average number of children a woman delivers over her lifetime”.

Without immigration to offset the low fertility rates, those countries will shrink in number.

For the climate, this is good news.

The eventual population decline projected in the study will bring some problems, but it reflects a much better lot for about half of the world’s population.

According to a statement from The Lancet, the “widespread, sustained” decline in population is a consequence of “improvements in access to modern contraception and the education of girls and women”.

The study predicts “huge shifts” in the global age structure, with an estimated 2.37 billion people over 65 years globally in 2100, compared with 1.7 billion under 20 years, “underscoring the need for liberal immigration policies in countries with significantly declining working-age populations”.

This important research charts a future we need to be planning for urgently,” Dr Horton said.

Key projections outlined in the study include:

The modelling research – from the Institute for Health Metrics and Evaluation (IHME) at the University of Washington’s School of Medicine – used data from the Global Burden of Disease Study 2017 to project future global, regional and national population.

The study used “novel methods for forecasting mortality, fertility and migration” – and the findings sit at odds with “continuing global growth” from the United Nations Population Division.

“Continued global population growth through the century is no longer the most likely trajectory for the world’s population,” said IHME director Dr Christopher Murray, who led the research.

This study provides governments of all countries an opportunity to start rethinking their policies on migration, work forces and economic development to address the challenges presented by demographic change.”

The authors note some important limitations, including that “while the study uses the best available data, predictions are constrained by the quantity and quality of past data”.

‘A future we need to be planning for urgently’: World’s population to boom, then shrink by 2100