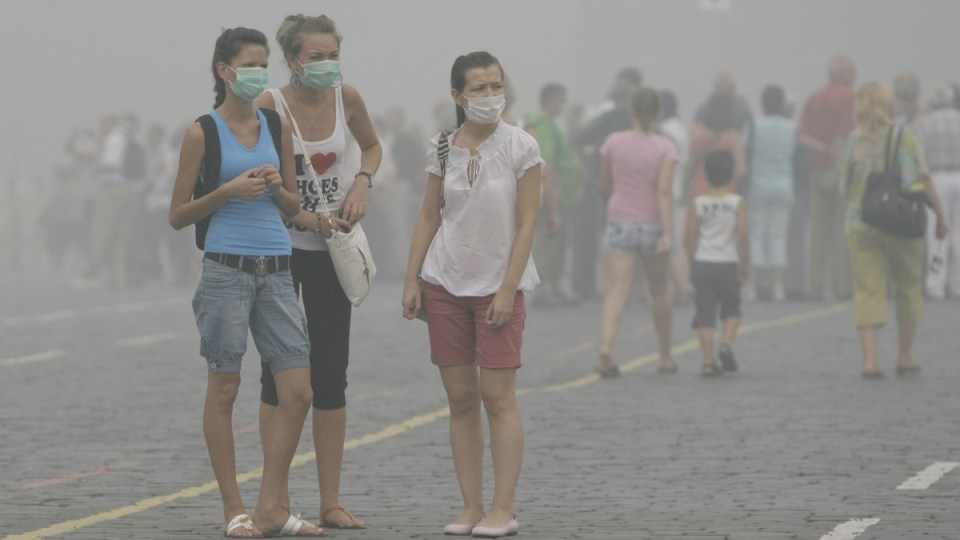 Air pollution is “likely” to increase the risk of developing dementia, a UK government research group has said.

The Committee on the Medical Effects of Air Pollutants has published its findings after reviewing almost 70 studies that analysed how exposure to emissions affect the brain over time.

The page report concludes that air pollution “likely” increases the risk of accelerated cognitive decline and of dementia developing in older people.

Experts believe this is due to the impact of pollutants entering the circulatory system, affecting blood flow to the brain.

#Airpollution: cognitive decline and #dementia https://t.co/bNTqOVT2bO #Research from the Committee on the Medical Effects of Air Pollutants

The three other health conditions with a known link to air pollution are respiratory conditions (such as asthma), heart disease and lung cancer.

Dementia has been linked to air pollution previously.

The authors of the report say: “The epidemiological evidence reviewed fairly consistently reports associations between chronic exposure to air pollution and reduced global cognition and impairment in visuospatial abilities as well as cognitive decline and increased risk of dementia.

“Results are heterogeneous as regards to other cognitive domains such as executive function, attention, memory, language and mild cognitive impairment.

It adds that studies are split over which pollutant is most associated with these effects.

The committee says it has made recommendations for further research to help develop the evidence.

There is also more well-established evidence to show that exposure to air pollution increases the risk of heart disease.

Breathing in emissions can damage the blood vessels by making them narrower and harder – increasing the likelihood of clots, abnormal heart rhythms and heart attacks, according to the British Heart Foundation.