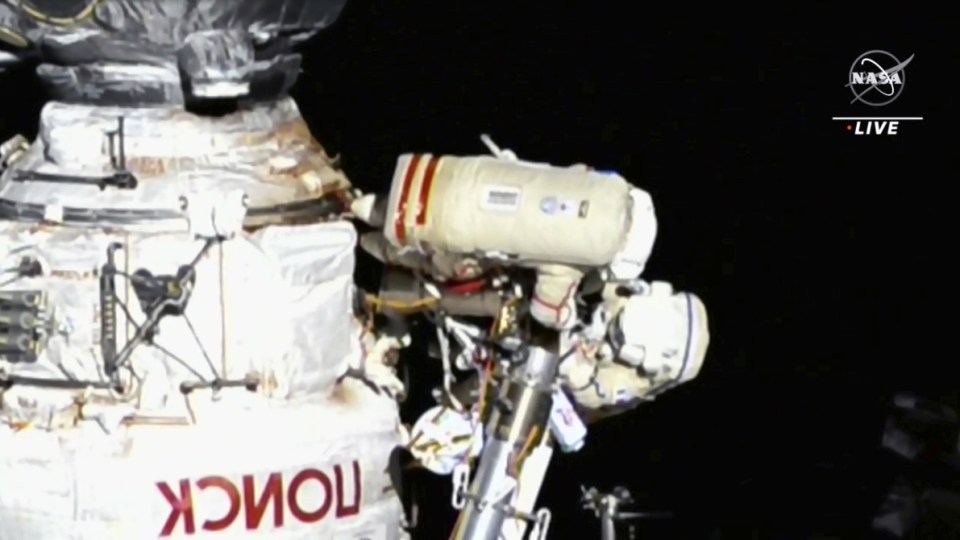 An Italian astronaut has joined a Russian cosmonaut in a rare spacewalking show of unity as tensions over Ukraine continued to ricochet back home.

The 11-metre mechanical limb – contributed by the European Space Agency – rocketed into orbit with a Russian lab last July.

After Russia’s invasion of Ukraine in February, Europe pulled out of its collaboration with Russia on a mission to Mars.

Despite the turmoil on Earth, the space station’s seven residents have repeatedly stressed that they’re getting along fine, as have the flight control teams in Houston and Moscow.

Russian cosmonauts typically pair up together for spacewalks, although NASA and European Space Agency astronauts occasionally ventured out with them years ago.

The seven-hour spacewalk was the first for Ms Cristoforetti, the lone woman in the European Space Agency’s astronaut corps. Mr Artemyev, the station’s commander, is now a six-time spacewalker.

Why we’re seeing more animal-to-human viruses, or ‘zoonoses’
This is Australia’s most important report on the environment’s deteriorating health. We present its grim findings
Today's Stories