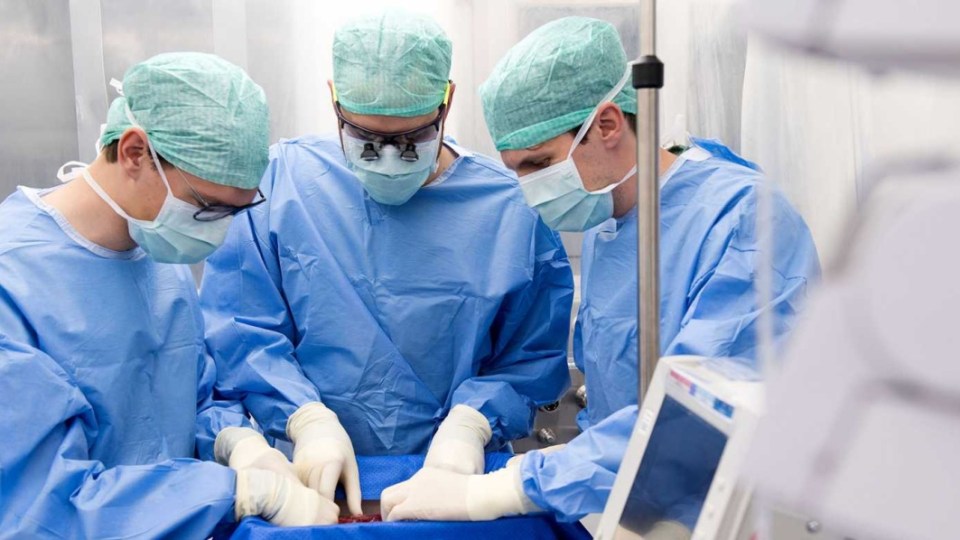 In January 2020 Zurich researchers, branded as the Liver4Life team, reported they had radically extended the time a donor liver could remain viable in storage – by keeping alive a number of “poor quality” livers for a week.

This was a big story that flew under the radar – probably because there was no actual transplant at the time.

Rather, the study showed what was possible with a new perfusion machine that mimics many of the body’s functions, and essentially keeps the liver functioning for several days.

This week, the Liver4Life team reported they had successfully transplanted into a cancer patient a liver that had been kept viable in the machine for three days.

The actual transplant occurred about a year ago, and the unnamed male patient is apparently still doing well.

In standard practice, a donor liver is kept on ice in a cooler for a maximum of 12 hours – with preservation chemicals to prevent inflammation, supply nutrients, and maintain a low sodium and high potassium content in cells.

Beyond 12 hours, the cells begin to leak and become swollen and the organ loses viability.

So the idea of extending a liver’s viability to a week is impressive – although it’s unlikely that healthy transplant-suitable livers would need to be kept for several days.

As the researchers noted: “There is a great need for functional donor livers. In Switzerland alone, two to three times as many people are currently waiting for a liver as can actually be transplanted.”

The real value of this extended life and viability is that it buys time for poor-quality livers – those deemed unsuitable for transplant – to be rehabilitated and made fit for a needy patient.

Instead of being discarded, it was connected to the perfusion machine which “mimics the human body as accurately as possible, in order to provide ideal conditions for the human livers”.

A pump serves as a replacement heart, an oxygenator replaces the lungs and a dialysis unit performs the functions of the kidneys.

In addition, “numerous hormone and nutrient infusions perform the functions of the intestine and pancreas”.

This mimicking included moving the liver to the rhythm of human breathing, as occurs naturally with the diaphragm.

Over three days, the liver was treated with antibiotics, hormonal therapies and drugs that optimised the liver’s metabolic function.

During this time, lengthy laboratory and tissue tests were carried out without the pressure of time.

“In this way,” the researchers wrote, “it was possible to transform the liver into a good human organ, even though it was originally not approved for transplantation due to its poor quality.”

Out of the lab and into a body

The transplant patient was on the Swiss donor-organ waiting list, suffering with a “rapidly progressing tumour”.

He later said: “I had little chance of getting a liver from the waiting list within a reasonable period of time.”

The researchers explained they had a rehabilitated liver available. Was he willing to give it a go?

The man accepted and the liver was transplanted in May 2021. The patient was able to leave hospital a few days after the transplantation and “is now doing well”.

The rehabilitated liver appears to have exceeded expectations.

As the authors note in their landmark paper: “The transplanted liver exhibited normal function, with minimal reperfusion injury and the need for only a minimal immunosuppressive regimen.

“The patient rapidly recovered a normal quality of life without any signs of liver damage, such as rejection or injury to the bile ducts, according to a one-year follow up.”

Of course, the process needs to be repeated in other patients. Already Liver4Life is working to improve its perfusion machine.

If successful, to the point where the rehabilitation process is widely adopted, the researchers believe “that in the future, a liver transplantation, which usually constitutes an emergency procedure, would be transformed into a plannable elective procedure”.