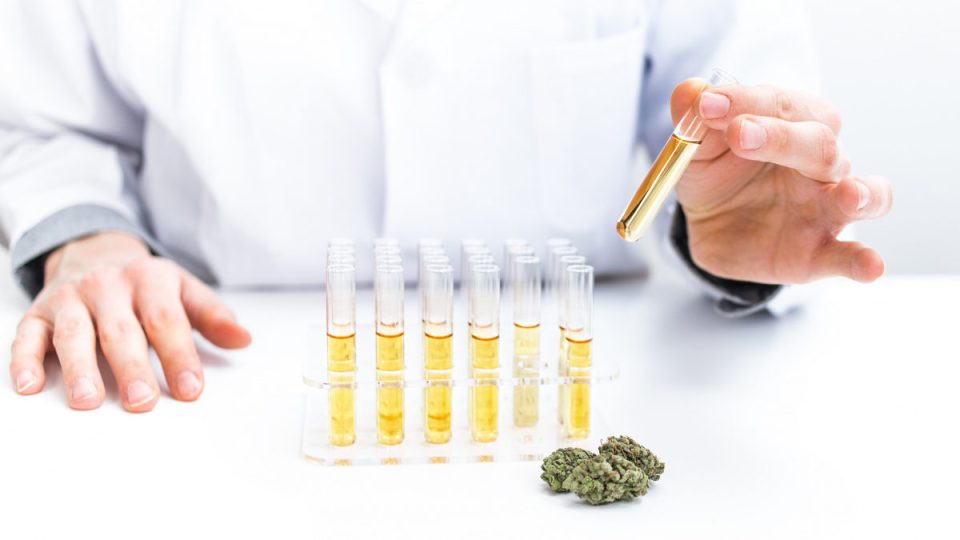 Unlike THC, the CBD component of cannabis used in oil does not appear to intoxicate people.

Drivers taking a few drops of cannabidiol, derived from cannabis, under the tongue is fine as long as it’s in moderation.

A University of Sydney-led study found that 1500mg, the highest daily medicinal dose of cannabidiol (CBD), has no impact on people’s driving or cognitive abilities.

Unlike THC, a cannabis component that can induce a high and impairment, CBD does not appear to intoxicate people. Instead, it can have calming and pain relief effects.

CBD is a cannabis component widely used for medical as well as wellness purposes, such as to induce sleep or boost energy and is mostly consumed orally as an oil.

Most countries, including Australia, allow people to drive while on CBD.

In NSW, it is legal provided a driver is not impaired due to fatigue or lowered blood pressure.

Lead author Danielle McCartney said CBD in general was not considered an intoxicating drug but its effects were being measured on other tasks.

“Our study is the first to confirm that, when consumed on its own, CBD is driver-safe,” Dr McCartney said.

The research, published in the Journal of Psychopharmacology, involved 17 participants undertaking simulated driving tasks after consuming either a placebo or up to 1500mg doses.

They completed the tasks between 45-75 minutes after taking their assigned treatment, and then again at between three-and-a-half and four hours after.

The researchers measured how much drivers weaved or drifted, their cognitive function and the oil’s concentration in the blood stream.

They concluded that no dose of CBD induced feelings of intoxication or appeared to impair either driving or cognitive performance.

About 55,000 requests to access medicinal CBD had been approved in Australia since 2016, Dr McCartney said.