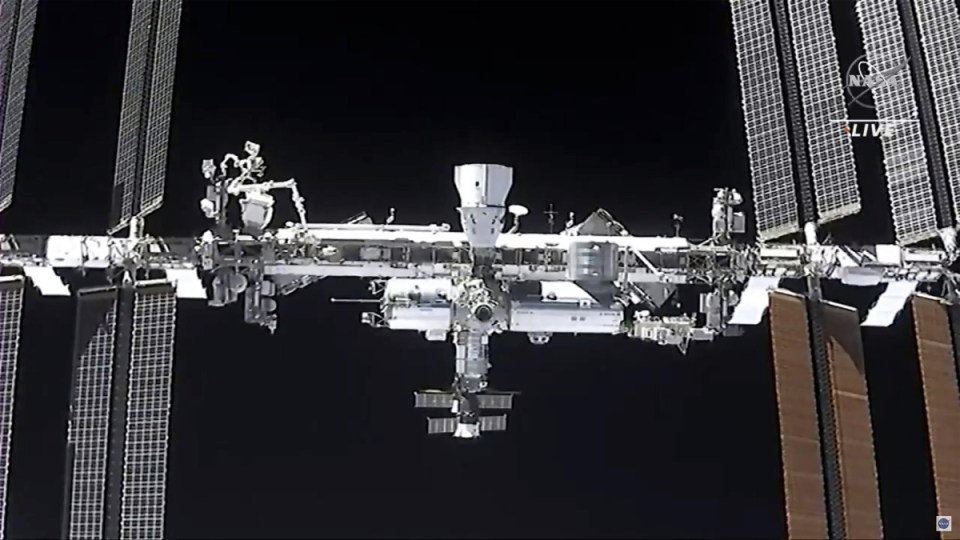 An orbital collision with even a small piece of debris could be the end of the space station and its crew. Photo: NASA via AP

A looming barrage of space junk is forcing the International Space Station to duck for cover into a higher orbit or risk being destroyed.

The evasive manoeuvre, scheduled be complete by Sunday (AEST), will see the engines of docked supply spaceship Progress MS-18 fired up, shifting the station to a parking orbit 1.8km higher above the earth’s surface.

After the correction the ISS will be flying at a height of 414km above the Earth, close to the maximum height of 438km at which the station can operate.

Debris is a growing problem for space travel and has forced earlier re-positionings.

In November the ISS crew had to seek shelter in two space ships that were docked at the station after the Russian military destroyed a disused satellite. Fragments had threatened to collide with the ISS, but in the end no harm was done.