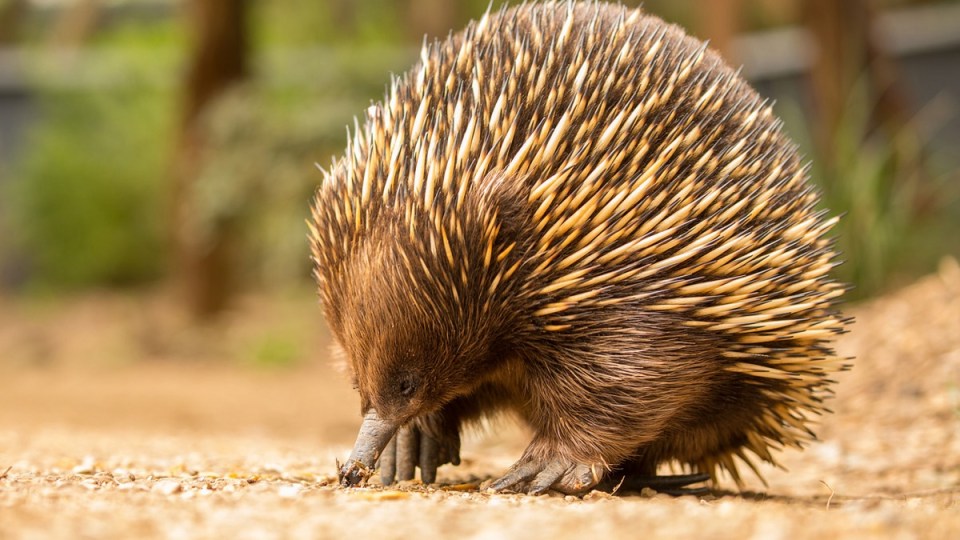 They aren't cuddly, whioch helps to explain why echidnas are so widespread.Photo: AAP Photo: AAP

Citizen scientists have helped researchers track Australia’s widespread but elusive echidna population – and their poo – to discover the spiny mammal is more the man about town than realised.

Never before considered an ‘urban’ native like common ring-tailed possums or brushturkeys, their apparent prolificacy in metropolitan areas suggest echidnas should be taken into consideration when establishing biodiversity policies in cities, researchers say.

Despite their distinctive appearance, the iconic short-beaked monotremes are not that easy to study as they inhabit myriad environments – from bushland, to snow, to desert and tropical regions.

Which is why researchers from the University of Adelaide adopted a citizen science approach – asking members of the public to report sightings of the thorny creature and their scat in a bid to gain a better understanding of their species.

As a result, the largest-ever number of echidna sightings across Australia has been recorded – 12,000 since 2017 – making up a quarter of all such reports in the past 100 years.

They were also taught to identify echidna faeces, with more than 400 scats from around the country collected for molecular analysis of diet, gut and reproductive health, and potential stressors.

The study found echidnas were active in every state and territory, with many sightings reported in densely populated areas, city fringes and even within major cities.

“Although we expected most sightings to occur close to populated areas, we did not anticipate as many echidna sightings within or immediately surrounding all major cities in Australia,” said Dr Tahlia Perry who is overseeing the initiative.

“This raises a number of concerns as there is very little appropriate habitat or food sources available for echidnas in these environments. It also increases the risk of echidnas being struck by vehicles.”

Researchers say it would have been impossible to collect such a large and varied number of sightings and scats without public help.

EchidnaCSI participant and Kangaroo Island resident Peter Hastwell has contributed the largest number of sightings and poo samples to the project, saying he wants to play a part in protecting Australia’s natural wilderness.

“My involvement in EchidnaCSI has been an enriching experience while feeling I am contributing to something worthwhile,” said Mr Hastwell, who has been an active citizen science participant for the past decade.

“I have gained an interest and knowledge about one of Australia’s more unusual animals while deepening the relationship I have with where I live.”