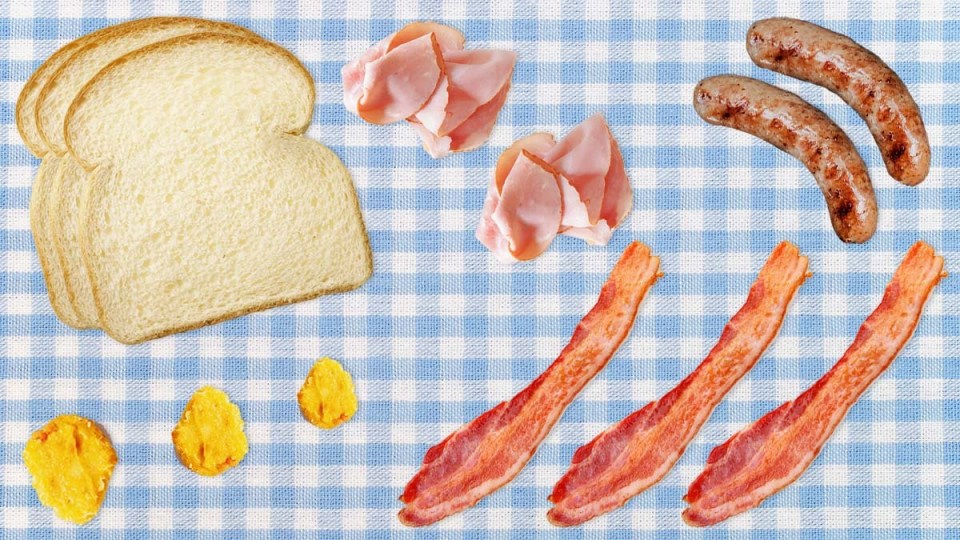 Experts are urging Australian food producers to lower the salt content of their products. Photo: TND

New research has found that Australia’s top five food producers – three of which are Coles, Woolworths and Aldi – could prevent 300 deaths per year by lowering the amount of salt in their products.

Eating too much salt has been linked to high blood pressure as well as an increased risk of stroke, heart disease, stomach cancer, kidney disease, and even premature death.

“Food companies can have a big role to play in improving health through lowering salt levels in their packaged foods,” Dr Kathy Trieu from the Sydney-based George Institute for Global Health told The New Daily.

“And the biggest food manufacturers who have high market share have the biggest opportunity to improve health.”

Processed meats are among the biggest culprits.

According to the research, products like bacon, ham and other deli meats often have unnecessarily high salt contents.

Sausages, frankfurts and chicken nuggets are similarly high in salt.

Bread is also a big contributor to Australians’ high sodium intake, in part because of how often it’s consumed.

In the UK, the government has rolled out strict salt reduction targets which apply to a wide range of foods.

“Instead of simply adopting the UK targets, the [Australian government’s] Healthy Food Partnership initiative spent five years planning and developing their own, allowing the food industry to have an influence on the process, undermining its credibility and impact – it’s such a wasted opportunity,” Dr Trieu said.

“The Healthy Food Partnership process involves several players, including the food industry, so they may have had a role in influencing the salt targets.”

With full industry compliance beyond just the five largest companies, the researchers estimated that Australia’s voluntary target would prevent 500 deaths per year, compared to more than 1100 deaths per year which could be prevented locally if Australia adopted the British model.

However, Dr Trieu said Australia’s targets are useless because they’re voluntary, so some companies might self-regulate while many others might not.

In the meantime, it’s up to consumers to monitor salt content for themselves.

Alternatively, shoppers can simply compare the salt contents per 100g listed on the back of each product.

“At a minimum, the government should make the targets compulsory and end industry self-regulation.

“Our study suggests that prioritising the reformulation of supermarket private label products would be a good place to start.”