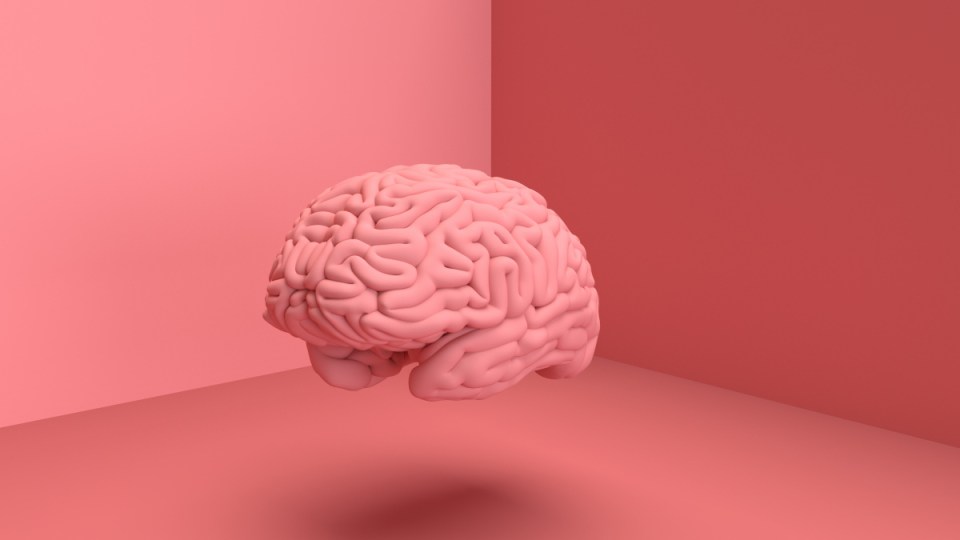 A new study suggests our brains shrank in step with the division of labour. Photo: Getty

About 3000 years ago, our brains shrank.

The reason why remains a mystery to anthropologists, but a new study suggests that ants could hold the answer.

The study found that ants living in social groups that share knowledge and require individuals to perform specialised tasks have smaller brains.

The theory is simple.

Individuals need to store less information if they live in societies characterised by group decision making and the division of labour.

They are under no pressure to know everything themselves as they can call on others for help, so they use less energy for storage.

As a result, evolution within these societies may have favoured a decrease in brain size, as smaller brains use less energy.

That’s what they found in ants.

But the researchers said ant and human societies were sufficiently similar for their findings to offer valuable information about “the selective forces that influence brain size” in humans.

They argue that “the externalisation of knowledge in human societies” could explain why our brains are smaller now than they were thousands of years ago.

“Nevertheless, ants also share with humans important aspects of social life such as group decision making and division of labour, as well as the production of their own food (agriculture).

“These similarities can broadly inform us of the factors that may influence changes in human brain size.”

Well, the researchers said it was difficult to work out why our brains had shrunk purely by studying fossils.

And they said “ants can provide diverse models to understand why brains may increase or decrease in size due to social life”.

Although our brains shrank about 3000 years ago, they increased in size twice during the Ice Age.

Past studies suggest our brains got bigger when our diets improved and gave us access to more energy, while others attribute the expansion to the need for enhanced social intelligence as our social groups grew larger.

The researchers believe our brains then shrank as we embraced the division of labour and greater specialisation.

Human brains shrank about 3000 years ago. Ants could help explain why